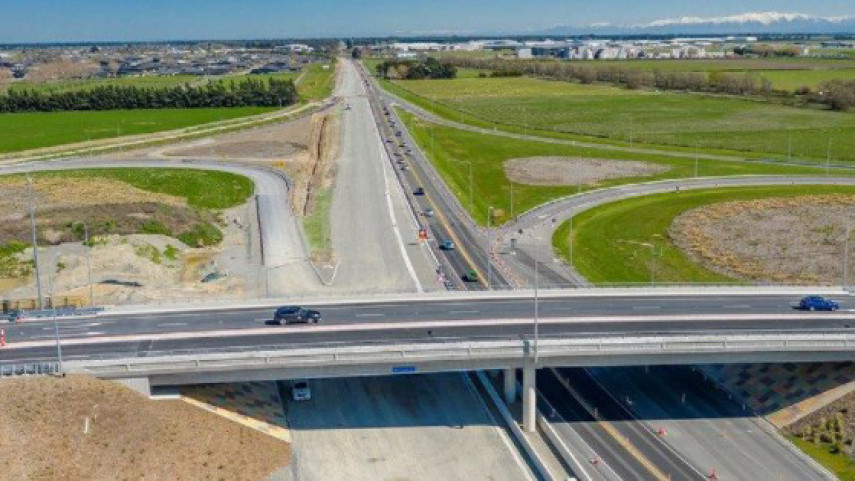 Plans for a State Highway 1 flyover and changes to busy intersections through Rolleston, south of Christchurch, are ready for the first round of public feedback.

The $125m project is being delivered as part of the Government’s $6.8 billion New Zealand Upgrade Programme

It’s working with Selwyn District Council and Kiwirail on the plans which include investment in highway intersections and the rail corridor.

Waka Kotahi Director of Regional Relationships James Caygill says many years of planning are being realised as a result of the NZUP funding.

“The proposed road and rail improvements are designed to provide a streamlined extension off the southern motorway while elevating and strengthening Rolleston’s community connections. A highway flyover, intersection changes and a new service lane will mean safer and more efficient commuter and freight routes and a freer flowing highway.”

The project includes a number of proposed safety upgrades including:

People can speak to the team about the proposed Rolleston Flyover, transport improvements and speed reviews at the following events:

People can also send feedback in an email to rollestonflyover@nzta.govt.nz

Or drop comments on the online map at www.nzta.govt.nz/rollestonflyover from 20 July.