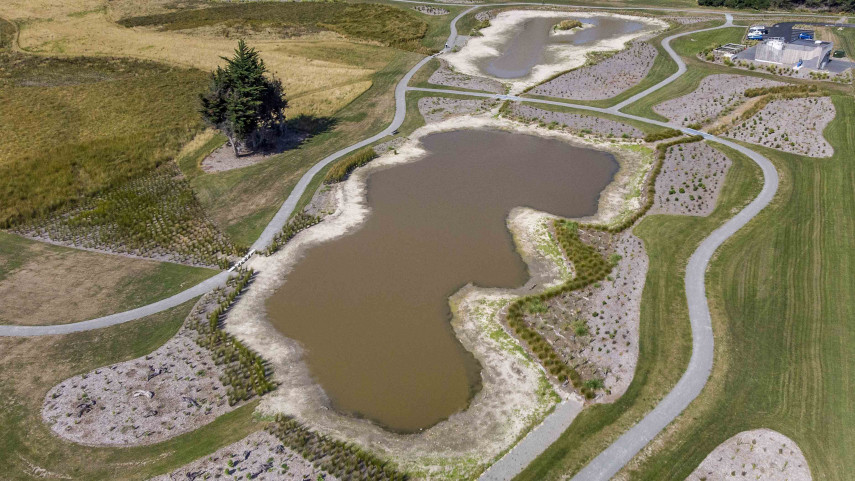 Christchurch City Council is seeking public feedback on plans to improve the way it manages the city’s stormwater.

The draft plans are the first of seven being prepared between 2020 and 2023 for the district’s different stormwater catchments.

They set out the ways in which the Council will meet the requirements of its 25-year Comprehensive Stormwater Network Discharge Consent (CSNDC), which was granted by Environment Canterbury in 2019.

“Stormwater affects everybody in our district because it’s any water that falls onto roads, paths and other hard surfaces,” says Council Head of Three Waters and Waste Helen Beaumont.

“The water picks up pollution from these surfaces and then flows via drains into local waterways. This affects the water quality and health of local streams and rivers.”

Ms Beaumont says the stormwater management plans will play an important role in improving the city’s stormwater discharges and waterways over time.

“The Council’s stormwater network is continually being maintained and improved to make the city a safer and healthier place to live.

“This work is guided by our stormwater management plans, which set out what we need to do in order to meet the conditions of the CSNDC.

“The plans also propose extra targets for going above and beyond the CSNDC, and describe the ways in which stormwater discharges will be improved over time to meet environmental objectives,” adds Ms Beaumont.

Submissions on the Council’s Huritini/Halswell River and Ōpāwaho/Heathcote River draft stormwater management plans can be made until 30 August 2021.

Give your feedback on the Huritini/Halswell River draft stormwater management plan.

Give your feedback on the Ōpāwaho/Heathcote River draft stormwater management plan.