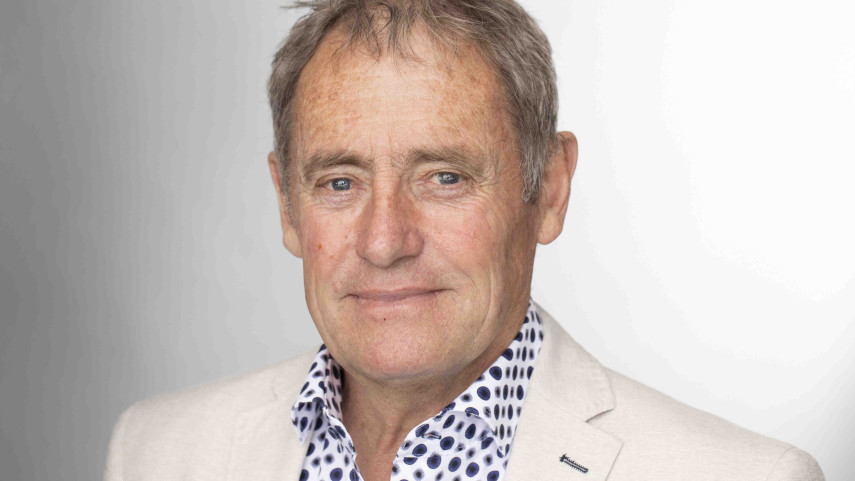 The final results, which include special votes cast in the election, also show that in the Innes ward the sitting Councillor, Pauline Cotter, has held onto her Christchurch City Council seat.

See the final results for the Christchurch City Council elections.

Mayor-elect Mauger will be joined at the Council table by:

There was a close competition for one of the two Community Board positions in the Riccarton ward, where preliminary results had just one vote separating the second and third placed candidates, Gamal Fouda and Luke Chandler respectively. The final election results show that Gamal Fouda will join Helen Broughton in representing the Riccarton ward on the Waipuna Halswell-Hornby-Riccarton Community Board.

Christchurch City Council Electoral Officer Jo Daly advised that 2924 special votes were received before the close of voting, with 2410 qualified and processed.