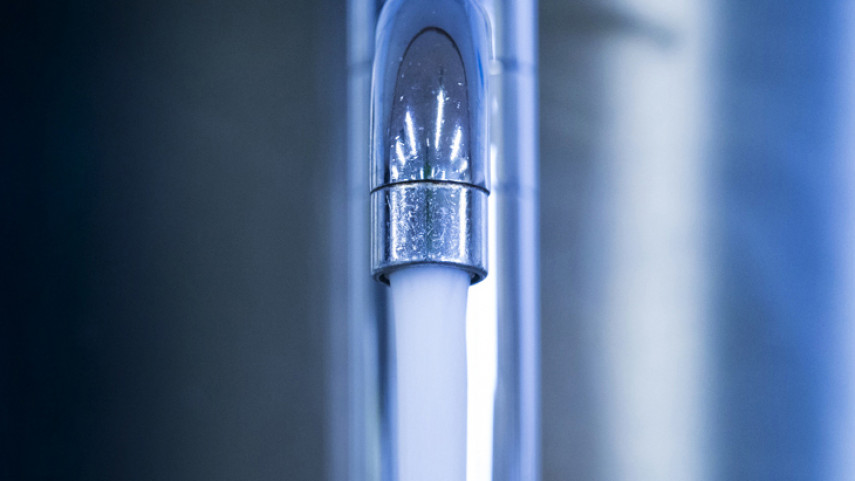 An Otago University study aided by Christchurch City Council has revealed low levels of asbestos in Christchurch’s water supply, but there are no immediate concerns for public health.

The study was done by Otago University’s School of Geography, with technical assistance from the Council.  The authors of the study stress there are no immediate concerns for public health, but call for asbestos cement pipes to be prioritised for replacement.

Asbestos cement was commonly used for water pipes worldwide in the 20th century, however, by the 1970s it became clear these pipes, when damaged, could release asbestos fibres into water supplies, prompting global restrictions on their use.  In New Zealand, asbestos cement pipes in water mains were widely used up until the 1980s.

The study authors estimate there are about 9000 kilometres of asbestos piping in New Zealand that needs replacing. They say it is crucial that councils across New Zealand establish which pipes in their networks are subject to deterioration and plan for targeted replacement roll-outs as soon as possible.

Christchurch City Council’s Acting Head of Three Waters Tim Drennan says the data collected through the Otago University study builds on the Council’s knowledge of the impact of having asbestos cement pipes in the water supply network.

“We carried out our own small study, sampling water from 17 hydrants, in 2017 and found asbestos fibres in only one sample. This Otago University study though was much more comprehensive and used a different, more precise methodology. As a consequence we now have a better picture of the amount of asbestos fibres in our water.

“It is very important to reiterate that the asbestos cement pipes in our water supply network are not causing any immediate health concerns,’’ Mr Drennan says. “Internationally there is no consistent evidence to suggest that ingested asbestos is hazardous –a fact the authors of the study acknowledge.’’

Mr Drennan says the Otago University study only sampled water in Christchurch, however, it is likely that asbestos fibres would be detected in most water supplies as asbestos cement pipes were widely used up until about 40 years ago.

Christchurch’s underground infrastructure is subject to an ongoing renewal programme to maintain and improve our water supply network. Pipe renewals have been increasing since the 1990s and now only 21 per cent of the water supply pipes in Christchurch are asbestos cement pipes.

“Some of those asbestos cement pipes have reached the end of their life and will be replaced through our renewal programme, but others still have life left in them,’’ Mr Drennan says.

“We run a risk-based prioritisation process for pipe renewals. We look at not only how likely a pipe is to fail, but how bad the consequences may be to the community as a whole. We prioritise renewing pipes feeding hospitals, pipes where failure would close a main road, and pipes where failure could lead to contamination of the water supply,’’ Mr Drennan says.

“We don’t prioritise based solely on the type of material a pipe is made out of. If we did that, we would end up renewing pipes that were functioning without issue before other pipes that were causing numerous and frequent water supply shutdowns to residents and businesses.

“Having said that the majority of our planned water main renewals over the coming 27 years will be asbestos cement pipes,’’ Mr Drennan says.