Fines for overdue library items a thing of the past 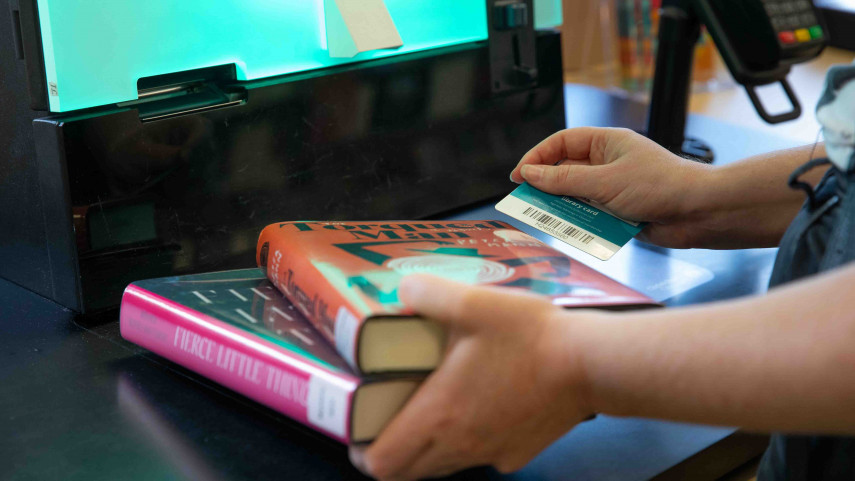 People bringing back overdue items to Christchurch’s public libraries will no longer face a fine.

“Like a growing number of libraries around New Zealand and the globe, we have taken away the charges for overdue items and we are wiping all historic debt relating to fines,’’ says Christchurch City Council Head of Libraries and Information Carolyn Robertson.

Ms Robertson says nearly half the city’s population are members of the library but about 14 per cent of those people have been unable to borrow items because their cards have been blocked due to outstanding fines.

“All those cards will now be unblocked and those people will be able to again borrow books and access the libraries’ electronic resources without the risk of incurring further fines. We fully expect this change will lead to people re-engaging with the library, perhaps for the first time in years now that we are fines free.”