Five ways to burn off the Christmas pudding 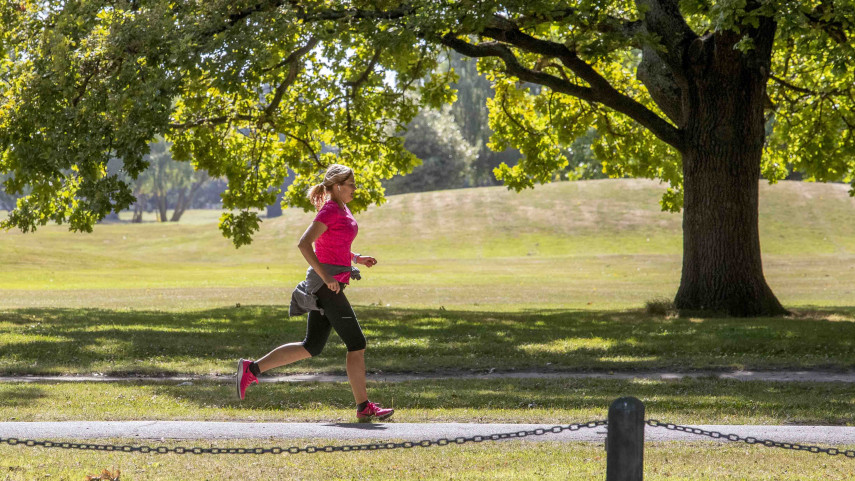 Anyone feeling the effects of all those end-of-year-gatherings, office parties, barbeques, dinners, long lunches and big breakfasts?

Here’s five great ways to get some exercise in the beautiful outdoors around Christchurch.

Lace up your trainers and head for the park. Leafy oak trees surround Hagley Park so on a hot summers day it’s the ideal place for a gentle jog under a shady green canopy. It also has lots of different pathways so you can do a little or a lot.

Jogging around the outside of North and South Hagley is about a six kilometre run while jogging around one of them  will give you a three kilometre run. There are toilets in both parks and water fountains to keep you hydrated.

Play a game of tennis 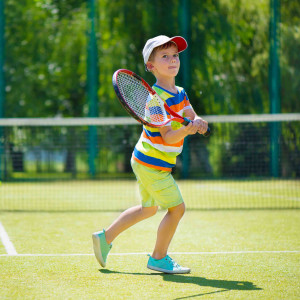 Grab that old racquet out of the garage and head out for a hit at one of the free public tennis courts dotted around Christchurch. There’s a full list of courts on the Council website.

Catch the ferry to Diamond Harbour and take a hike

Ferries leave Lyttelton every hour or half hour depending on the time of day and who doesn’t enjoy a wee boat ride across the harbour?

Ten minutes and you’re at the wharf and from there you can follow the scenic cliff track around to Purau. Bring togs for a swim if it’s a fine day. This walk is about two hours return.

If you want something more taxing try Mt Herbert/Te Tahu Patiki, the highest peak on Banks Peninsula. From Diamond Harbour it’s about three hours to the top and two hours down so aim to set aside most of the day for this mission. Take a packed lunch as the views from the top are a spectacular. 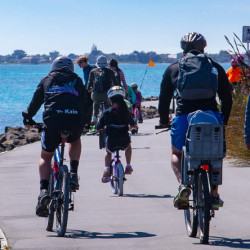 Starting at Ferrymead this wide, smooth pathway takes you on a beautiful journey over the causeway and around the estuary edge at Redcliffs.

Stop for an ice-cream or go a bit further around to the little beach at Moncks Bay to cool off with a swim.

Swim out to Corsair Bay pontoon

Not only is Corsair Bay a beautiful spot for a picnic it also has a sheltered bay for swimming and a pontoon anchored out in the bay.