Flags at half-mast as Christchurch mourns the Queen 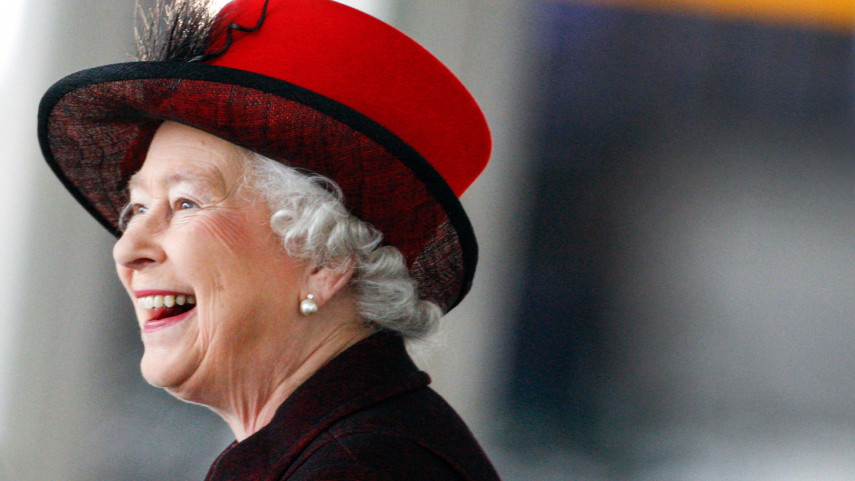 Flags across the city are being lowered to half mast as Christchurch joins the rest of the Commonwealth in mourning the passing of Queen Elizabeth II.

The Queen, the world’s longest serving monarch, died this morning at Balmoral, Scotland, at the age of 96.

“The Queen’s service to the Commonwealth over the past 70 years is remarkable and her death marks the end of an era,’’ says Christchurch Mayor Lianne Dalziel.

“Over the course of her long reign, the Queen was a frequent visitor to Christchurch. I’m sure that many people will have memories of those Royal visits and will, like me, feel a deep sense of loss in the wake of the Queen’s passing.

“While the Queen’s last visit to Christchurch was back in 2002, she kept our city in her thoughts and prayers, particularly after the earthquakes and the mosque attacks.

“She and the Royal Family have been ardent supporters of Christchurch and we will always be grateful to them for the support they have given us,’’ Mayor Dalziel says.

“Condolence books are being set up at the Civic Offices, the Christchurch Art Gallery, Tūranga, Christchurch South Library, Te Hapua Halswell Library, Upper Riccarton Library, Fendalton Library, New Brighton Library, Matuku Takotako:Sumner Centre, the Christchurch Town Hall and the Transitional Cathedral so that people can share their personal memories of the Queen and express their sympathy to the King and the Royal Family,’’ Mayor Dalziel says.

“Flags across the city will remain at half mast until after the Queen’s funeral as a mark of respect.’’

The Queen’s first visit to Christchurch was in January 1954 – seven months after her coronation. She returned to the city in 1963 and in 1970.

In 1974 the Queen again made the long trip to Christchurch, accompanied by the Duke of Edinburgh, the Prince of Wales, and Princess Anne, to attend the Commonwealth Games.

The stadium that was built in the east of Christchurch to host the games was named after the Queen. The stadium had to be demolished after it was damaged beyond repair in the earthquakes but the land on which it was sited remains as Queen Elizabeth II Park.