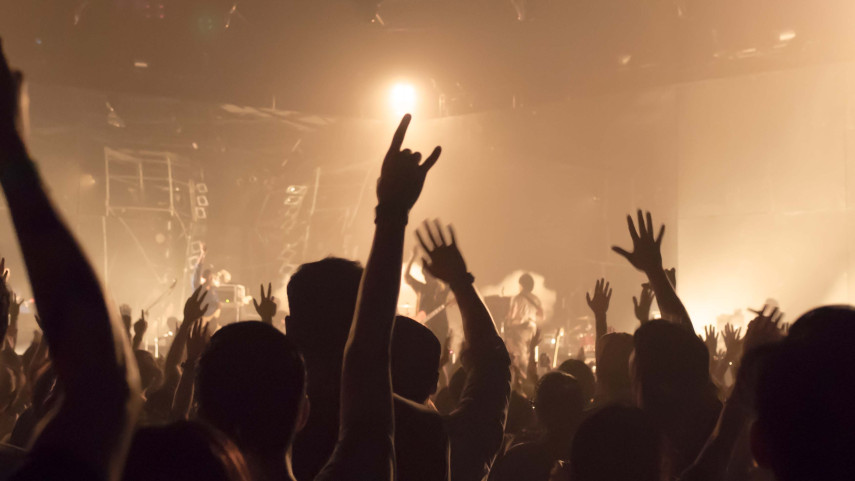 In need of a hellraising, ear poppin’ unforgettable night?

It will feature performances from Die! Die! Die!, Francisca Griffin & The Bus Shelter Boys, Mermaidens, and the Remnants. RDU’s Ziggy Starlet will also be banging out select tracks from the Flying Nun back catalogue outside in the heated RDU tent.

The gig starts at 7pm and there will be bars and food trucks where you can buy food and drink to enjoy while you listen, dance and chill. The exhibition galleries are also remaining open until 9pm.

“We had a massive live music gig planned to mark the August launch of the exhibition, but three days before it the country went into a COVID-19 lockdown. We were able to go ahead with the exhibition later in September when the country came out of lockdown but we couldn’t hold the gig because of the COVID-19 restrictions that were in place at the time.

“We know a lot of people were really looking forward to the gig so we are delighted that we are now able to celebrate some of the music that Flying Nun has produced over the past 40 years,” Mr Jackson says.