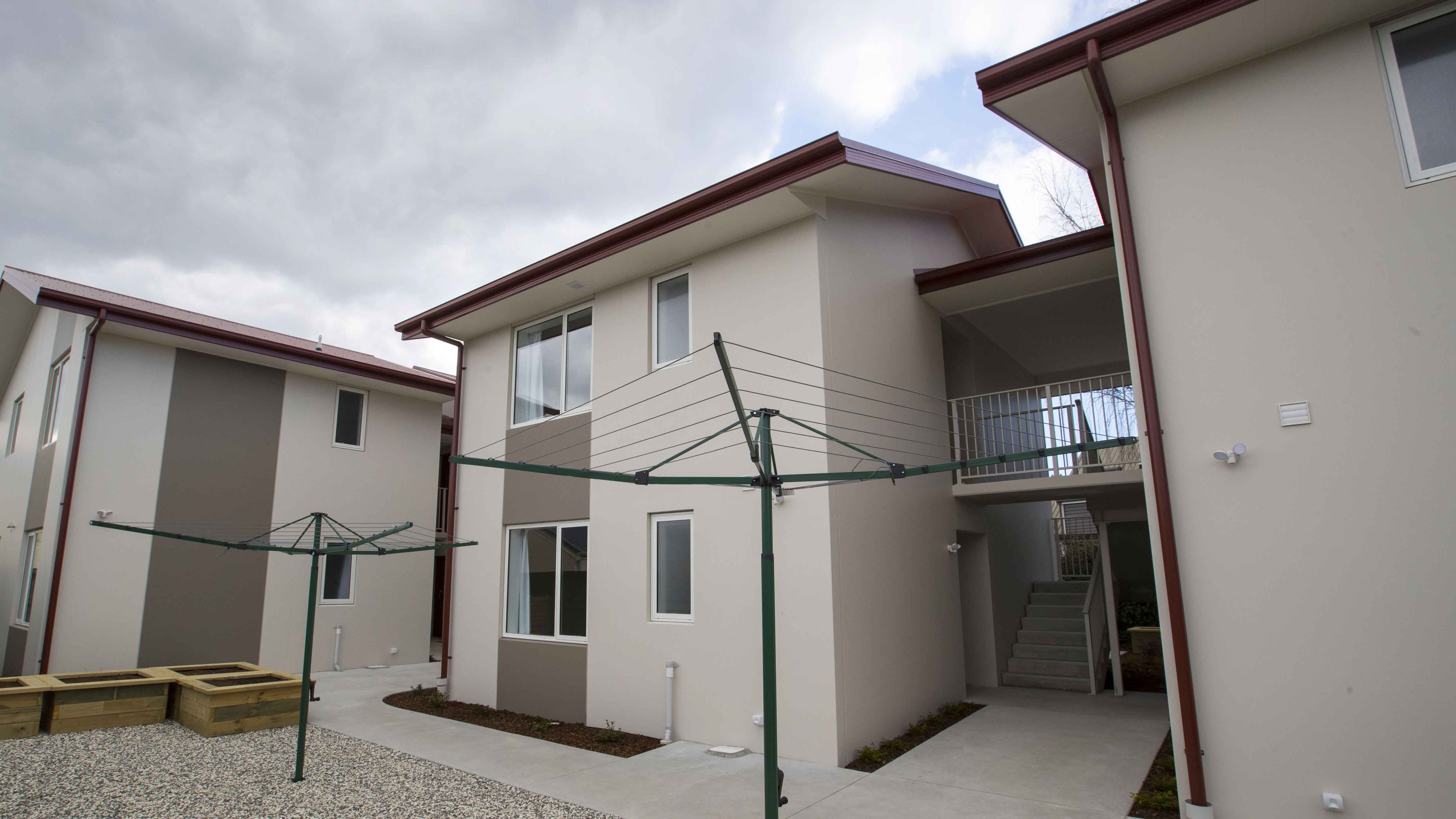 Christchurch City Council has agreed to a rates-neutral loan of up to $25 million to support the building of 85 new social housing units and to kick-start the planning of 54 more.

The Council will borrow the funds and then lend them to the Ōtautahi Community Housing Trust (OCHT), who will construct, operate and own the future units. The Trust will then repay the loans, including interest and the Council’s borrowing costs, over the next 25 years.

It is the Council’s policy that rates are not to be used to fund the operation, maintenance and development of social housing.

The Council’s Head of Facilities Property and Planning, Bruce Rendall, says the Council is investing in the city’s future and the ongoing welfare of residents.

“Both the Council and the Trust want to see social housing increase and improve in Christchurch, and this is a way to achieve that within the rates-neutral policy.”

“By taking advantage of a greater borrowing ability, the Council can support community housing providers such as OCHT to keep new and better social housing developments moving forward in the city.

“This funding will also mean construction jobs and economic benefits for local businesses at a time when they’re needed most.”

Last year the Council agreed to lend $30 million to OCHT for the purposes of developing at least 130 new social housing units, also on the basis that all borrowings and costs are to be repaid by the Trust within 25 years.

OCHT is using that money to begin building 90 new social housing units on Brougham Street, replacing 89 units demolished following the 2011 earthquakes. The Trust is also building another 40 units in Charles Street, Hastings Street and Saint Martins Road, with all of those expected to be open later this year.