Future of air travel takes off in Canterbury 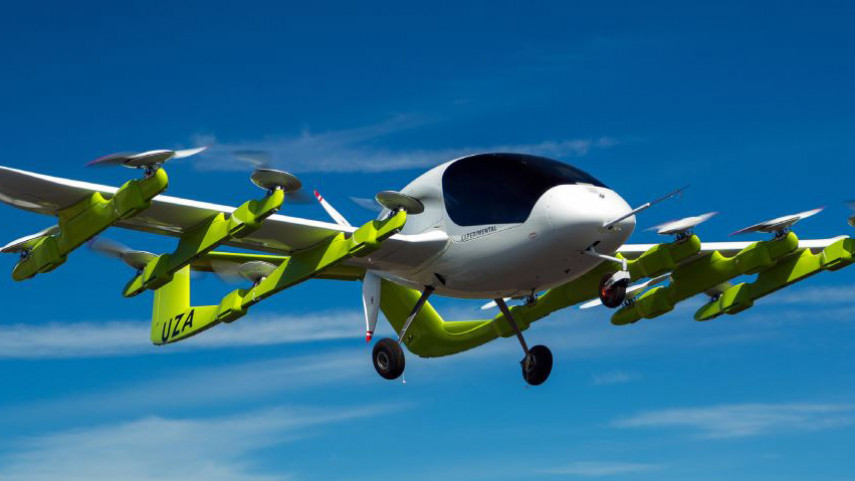 Canterbury is being used as the testing ground for the world’s first self-piloted electric air taxi.

Zephyr Airworks, the New Zealand operating arm of California-based company Kitty Hawk, today unveiled the self-piloted air taxi and announced it had been testing the aircraft, named Cora, in Canterbury. Cora can travel about 100km and takes off and lands like a helicopter.

The news has cemented Christchurch and Canterbury’s growing reputation as a place with an appetite for trying things that have not been done before.

Christchurch Mayor Lianne Dalziel says the Zephyr Airworks project fits with Christchurch being a city of opportunity – a city where new ideas can be explored and realised.

“I have had the privilege of seeing the self-piloted air taxi and I am very excited about what it offers for future generations – to live and move in a way that has never been possible before.

“This aircraft represents the evolution of the transport eco system to one that responds to a global challenge around traffic and congestion, and is kinder to the planet.

“Christchurch is committed to becoming carbon neutral and we are embracing future technologies in the areas of future transport, future foods, Antarctica and space technology, technical adventure clothing, social enterprise – we are open for business and making strong strides in these areas.

“This project is a great example of our commitment to be prepared for the future and I am grateful to Zephyr Airworks for partnering with Christchurch and Canterbury,’’ the Mayor says.

ChristchurchNZ has been working closely with Zephyr Airworks.

“This partnership is a significant demonstration of our joint commitment to finding ways to improve future ways of living,’’ says ChristchurchNZ Chief Executive Joanna Norris.

“Zephyr Airworks came here because of the ease of doing business in New Zealand, our safety-focused regulatory environment, our culture of ingenuity and our vision for clean technologies and future transport alternatives.

“Canterbury was the right location due to our physical environment. We have open skies and open spaces, in a beautiful friendly location and we encourage innovation. It’s also because of our connectivity to the rest of the world, with our international air and seaports which collectively makes Christchurch and Canterbury attractive for trialing new technology,’’ Ms Norris says.

“Trials such as this allow us to consider future possibilities for transport which could have far reaching benefits to everyday travel and could even support our growing tourism market, enabling people to enjoy our beautiful place safely.

“This project also supports Christchurch’s strengths as a place to trial and commercialise innovative ideas and to explore new ways of living,’’ Ms Norris says.

Christchurch is exploring other methods of future transportation with projects in the city such as the Omhio autonomous vehicle trial and the Yoogo electric car sharing scheme. 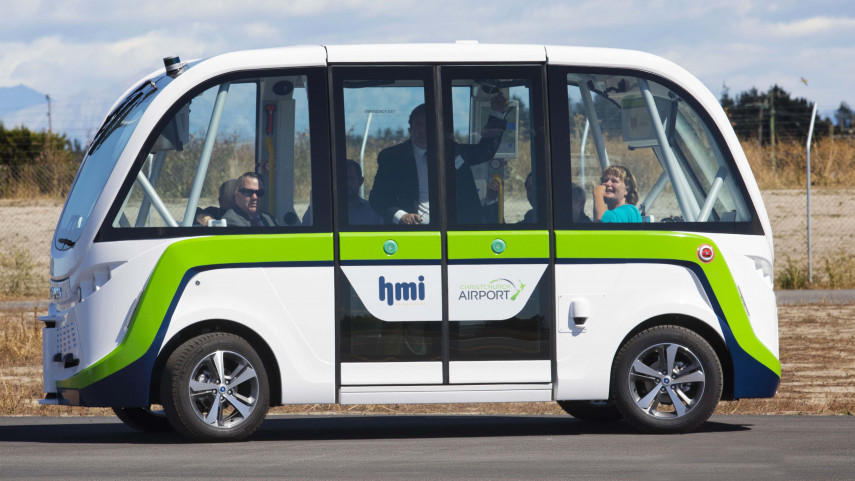 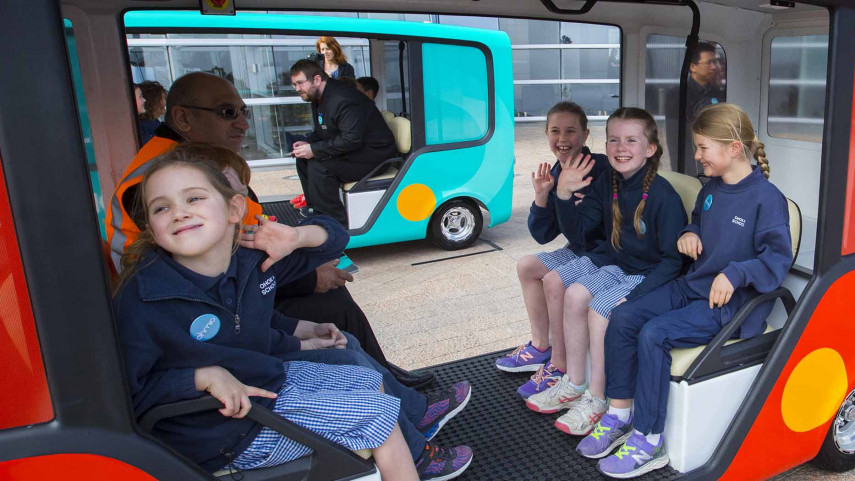 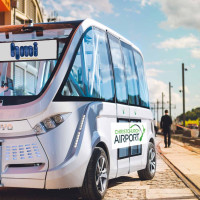 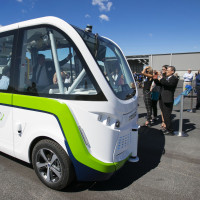 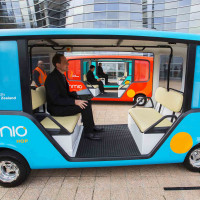