Gardeners urged to 'gear up' against Legionella 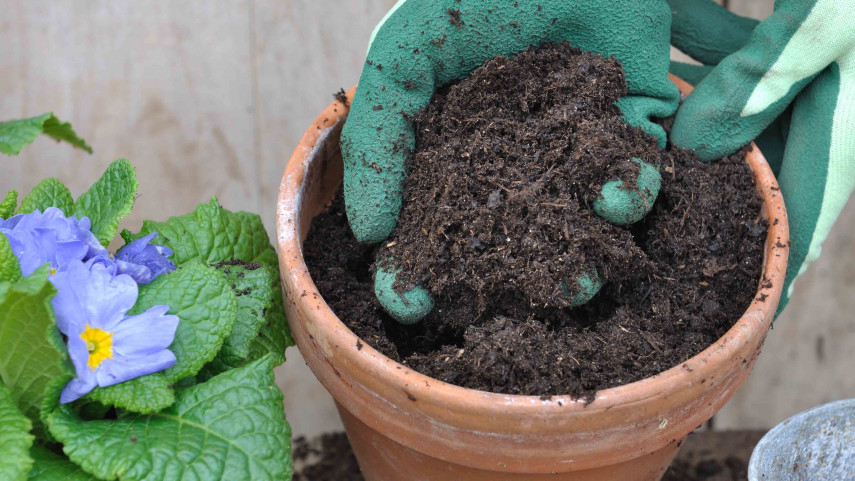 With spring in the air and people getting stuck into their gardens, Te Mana Ora – Community and Public Health is urging gardeners to ‘gear up’ to protect themselves against Legionnaires’ disease.

“You can mistake it for the flu. Most people get high fever, muscle aches, fatigue and headache, and some get diarrhoea, vomiting and chest pains. In severe cases, people develop dry cough that could lead to pneumonia that requires hospitalisation,” says Dr Pink.

This year’s campaign highlights the importance of using the right gear when gardening, particularly when handling compost and potting mix.

Dr Pink says there are five easy ways to avoid Legionnaire’s disease including using the right gear for the job:

Cases of Legionnaires’ typically increase during the months of September, October and November during gardening season.

“If you are experiencing the symptoms, contact your general practice team immediately, and let them know you have been handling potting mix or compost recently,” Dr Pink says.

The illness may be mild but can sometimes be fatal. Anyone can catch Legionnaires' but people over 50 years of age, those with a long-term illness (particularly lung disease), people with low immunity, and smokers are most at risk.

Get more information on Legionnaires’ disease.