Ghost lights to be removed 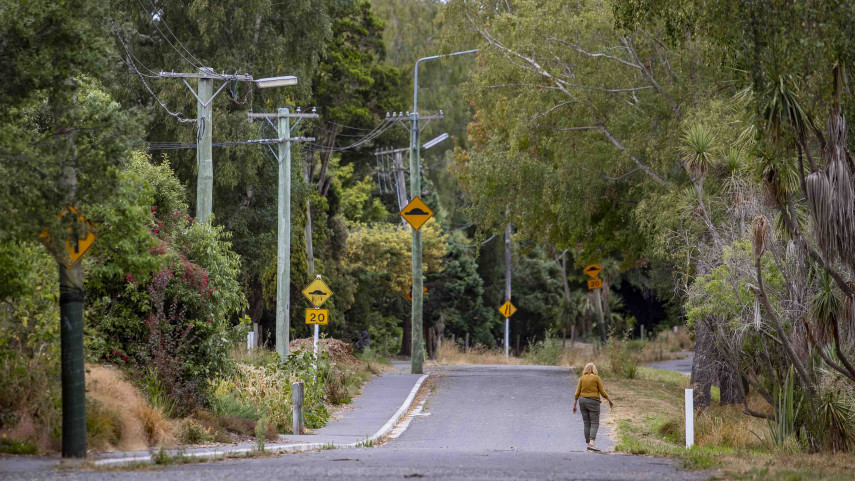 More than 600 redundant street light fittings will be removed over the coming weeks in former red zone land along the Ōtākaro Avon River Corridor.

The Ōtākaro Avon River Corridor (ŌARC) once held more than 5000 homes which were demolished following the Canterbury earthquakes.

A regeneration plan for the area includes the creation of an 11 kilometre ‘Green Spine’ either side of the Avon River from the central city to New Brighton.

Along with those in the ŌARC a small number of redundant light fittings are being removed from red zoned parts of Brooklands and South New Brighton.

The light fittings remained in place while future plans were being developed for the ŌARC.

“We now have clarity around the future vision for this area which makes removing the light fittings the most suitable option,” Christchurch City Council Head of Transport Lynette Ellis says.

“Plans to transform the ŌARC into a dedicated space for recreation, exploration and enjoyment were given a major funding boost in the Council’s Long Term Plan earlier this year.

“A key component of the regeneration plan for this area is the City to Sea Pathway which will be constructed within three years. Removing these lights is a necessary step in that process. Community consultation about future lighting along the pathway is likely early next year," says Ms Ellis.

Some of the poles the light fittings are housed on are owned by the Council and some belong to electricity lines company Orion.

The Council-owned poles will remain for the time being as there is underground cable work which may be utilised in the future.

An Orion spokeswoman said there were no plans to remove poles until a detailed assessment of infrastructure requirements had taken place.

“Given the interconnected nature of Orion’s network these poles are still servicing power across the ŌARC to supply other residential areas.

“We are working with the Council on future project areas within the red zone which may require the reconfiguration or the removal of Orion’s assets to facilitate the project.”

Only light fittings on roads that are out of service – blocked to vehicles – will be removed. Some roads on red zoned land remain in service or have partial or reduced access for nearby properties.

Removing the light fittings comes at a cost of around $50,000. That expense is expected to be recouped through power savings.