Going by bike growing in popularity 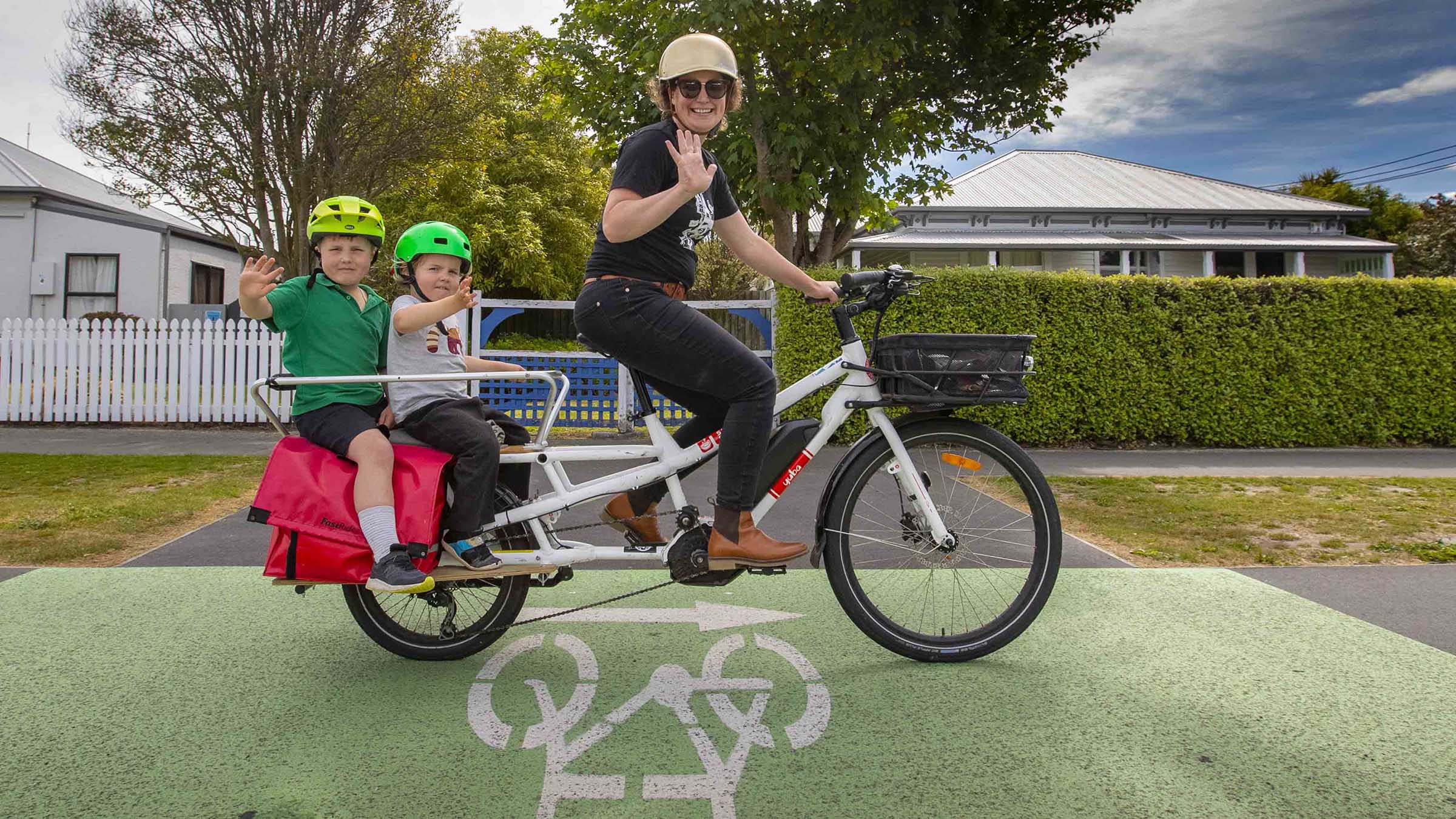 Earlier this year Christchurch City Council repeated the Cycle Users’ Survey that it first ran in 2018. The survey involves interviews with people riding bikes on the city’s major cycle routes.

Council Transport Operations Manager Steffan Thomas says 82 per cent of those who took part in this year’s survey stated the new cycleways have encouraged them to make more trips by bike.

“It is clear from the responses to the survey that the growing network of major cycle routes in the city is making a difference to how people move around.

“It was great to see people talking about how they are now happy for their kids to bike to school or how they now cycle into town if they are going to meet friends for dinner,’’ Mr Thomas says.

“The reason we are building the cycleway network is to make it safer and easier for people of all ages to get around the city by bike so it is really heartening to hear about how the cycleways are making people re-think their transport options.’’

“Safety is still a concern for some.. As part of the survey we received lots of comments about the behaviour of drivers and the constant need for people cycling to be vigilant around cars.

“Whether you are going by bike or by car, we all need to take care on the roads and keep an eye out for other road users,’’ Mr Thomas says.