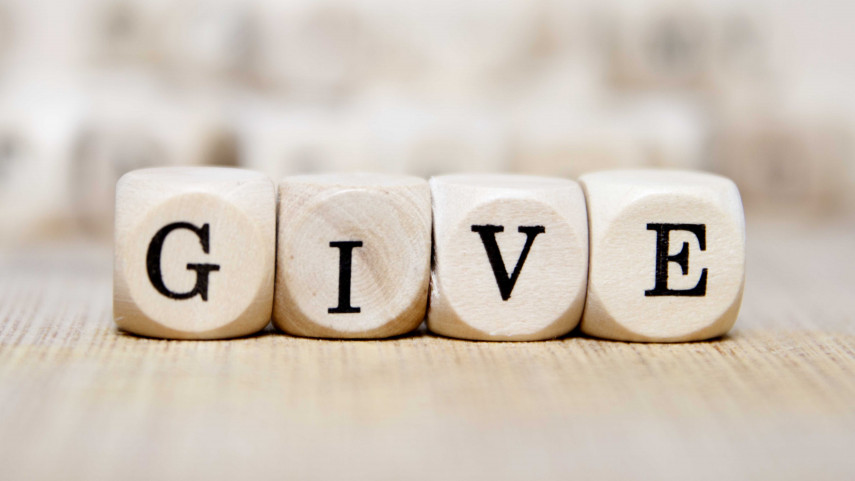 A couple who received a helping hand from the Mayor’s Welfare Fund almost 25 years ago are now paying it forward.

In 1997 the couple, who we are not naming to protect their privacy, had recently migrated from Serbia with their two young children and had settled in Christchurch.

They had been dentists in Serbia but had to pass the New Zealand Dental Council registration exams before they could practice here so they were both studying, living in rental accommodation and trying to make ends meet.

When the rental property they were in was sold, they had to move but did not have the money needed for bond on a new rental so they approached the Mayor’s Welfare Fund and were given a $200 grant.

Almost 25 years on, the couple have come forward to give a $2000 donation to the fund that helped them in their time of need.

“Many years ago in 1997 you assisted us when were in need. Our family was going through hardship at the time – your $200 meant a lot for us,’’ the couple, who now live in Australia, said in an email.

“We were not required to pay it back, which was beyond all our expectations. Life took us elsewhere later on but to this day we believe the happiest days of our lives were in Christchurch. And that is primarily thanks to the all the people that we had met there; our neighbours, work colleagues, staff at the Mayor’s Welfare Fund, to name a few.

“Thank God, we are in a situation now that we can help others and would like to make a donation to the Mayor’s Welfare Fund.’’

Christchurch City Council Head of Community Support, Governance and Partnerships says the staff who administer the Mayor’s Welfare Fund are extremely touched by the unsolicited donation.

“It is heart-warming to know that the grant this couple received in 1997 made a real difference to them and that they have managed to put their hardships behind them.

“The fact they have reached out to us after all these years and are giving money to help others is a testament to their character. We are very thankful to them and to all the donors who provide money for the Mayor’s Welfare Fund so that we can continue the tradition of providing help to residents who are going through tough times.’’

The Mayor’s Welfare Fund has its origins in a £2000 bequest that dates back to the death of Hyman Marks in 1895. Mr Marks stipulated in his will that the £2000 was to be invested, with the interest paid yearly to the Mayor of Christchurch so that coal and blankets could be distributed to the poor.

The fund assisted the poor of Christchurch with coal, blankets and firewood for more than 70 years before its scope was expanded and it was renamed as the Mayor’s Welfare Fund.

The fund is only available to Christchurch City residents and provides assistance on a one-off basis to families and individuals in extreme financial distress.

Find out more about the Mayor’s Welfare Fund.