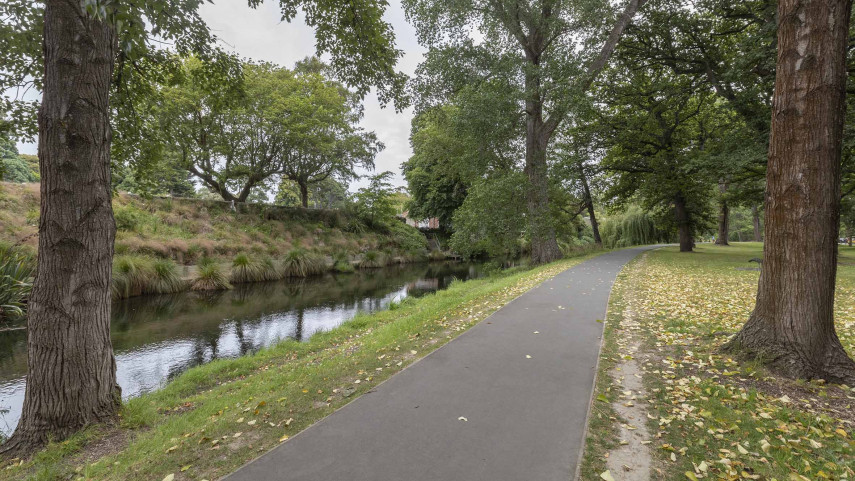 Christchurch City Council has agreed to grant Christ’s College a temporary easement over a small part of Hagley Park so it can get construction materials and equipment onto the school grounds.

Christ’s College has plans to build a new multi-functional sports hall but the site where the new facility will be constructed is essentially landlocked at the western end of College’s grounds.

To overcome this issue, College has been in talks with the Council about getting access via Hagley Park. 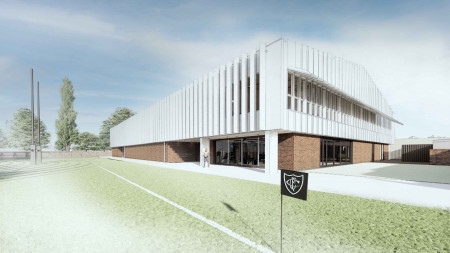 Christ's College is going to build a new multi-function sports hall on its grounds.

Today, the Council agreed to grant Christ’s College a temporary right of way easement over a small part of Hagley Park, off the Armagh Street entrance to the Botanic Gardens carpark, so that it can create a temporary single-lane access route for construction vehicles.

The temporary access route, which will be in place for 18 to 24 months, will go from the sealed carpark driveway to the banks of the Ōtākaro Avon where a 30.5 metre long bailey bridge will be temporarily installed across the river to the college grounds.

The existing pedestrian pathway along the riverbank will be temporarily relocated to provide an alternative pedestrian route around the works site and to ensure the public has continued access from Rolleston Avenue to the Botanic Gardens throughout the duration of the project.

“Allowing this temporary access route will have minimal impact on the public’s use and enjoyment of Hagley Park and the area will be fully remediated once construction on the new sports hall is completed,’’ says Christchurch City Council Head of Parks Andrew Rutledge.

“Christ’s College plans to start construction on the sports hall in the middle of the year but work on the foundations for the bailey bridge will get under way later this month because that work needs to be completed before the start of the spawning season for trout in April.’’

Christ’s College Executive Principal Garth Wynne says he appreciates the Council’s willingness to work with College to find a solution to its access issues and also the community’s ongoing support with bringing this project to realisation.

“The new multi-function sports hall is going to be a great addition to our College facilities and we are pleased that we can now push on with this exciting project,’’ Mr Wynne says.