Have your say on Christchurch City Council’s draft budget 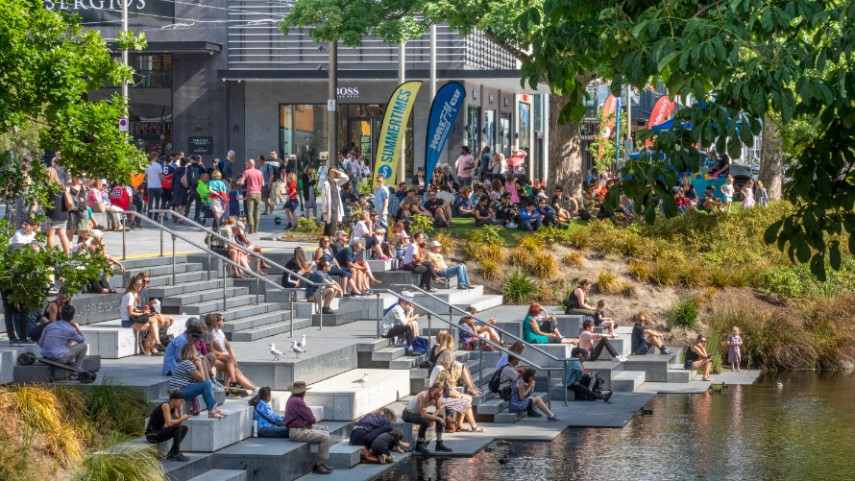 Christchurch City Council is encouraging everyone to give feedback on its draft budget for the coming financial year before it is finalised in June.

Public consultation opens today on the Draft Annual Plan 2020–21, and people will be able to have their say for the next five weeks. Public hearings will also be held in April and May, before the final budget is adopted on 23 June.

Christchurch City Council Chief Executive Dawn Baxendale says this is the community’s chance to respond to what is proposed.

“Now’s the opportunity for people to influence what we do. We want to know if people agree with what we’re planning to do over the next financial year, and how we’ll fund that,” she says.

“We’ve made it as easy as possible for people to have their say, with a variety of ways they can do so.”

The Council adopted the draft $1.2 billion budget earlier this month. It sets out what the Council plans to achieve over the next year, and how it intends to pay for it.

This year’s Draft Annual Plan includes a few adjustments to the budget outlined in the 2018–28 Long Term Plan (LTP).

The proposed rates increase for an average household is 2.74 per cent. The increase across all ratepayers – residential, rural and business– is 4.65 per cent, which is lower than the five per cent budgeted in the LTP.

“The Mayor has been very explicit that the 4.65 per cent overall rates increase is a starting point, and that one of the Council’s major goals is to get that figure down as far as possible,” Mrs Baxendale says.

The proposed budget also focuses on the need to secure the city’s water supply and the upgrade of roads, footpaths and facilities.

Submissions on the Draft Annual Plan 2020–21 can be made from today until Thursday 2 April at 5pm. They can be made online at Have Your Say; via email or letter, or by filling out a form available at all Council service centres or libraries.

Drop-in sessions will be held at Tῡranga, in the ground floor Spark Place, on:

After submissions close, public hearings will be held between 28 April and 16 May.