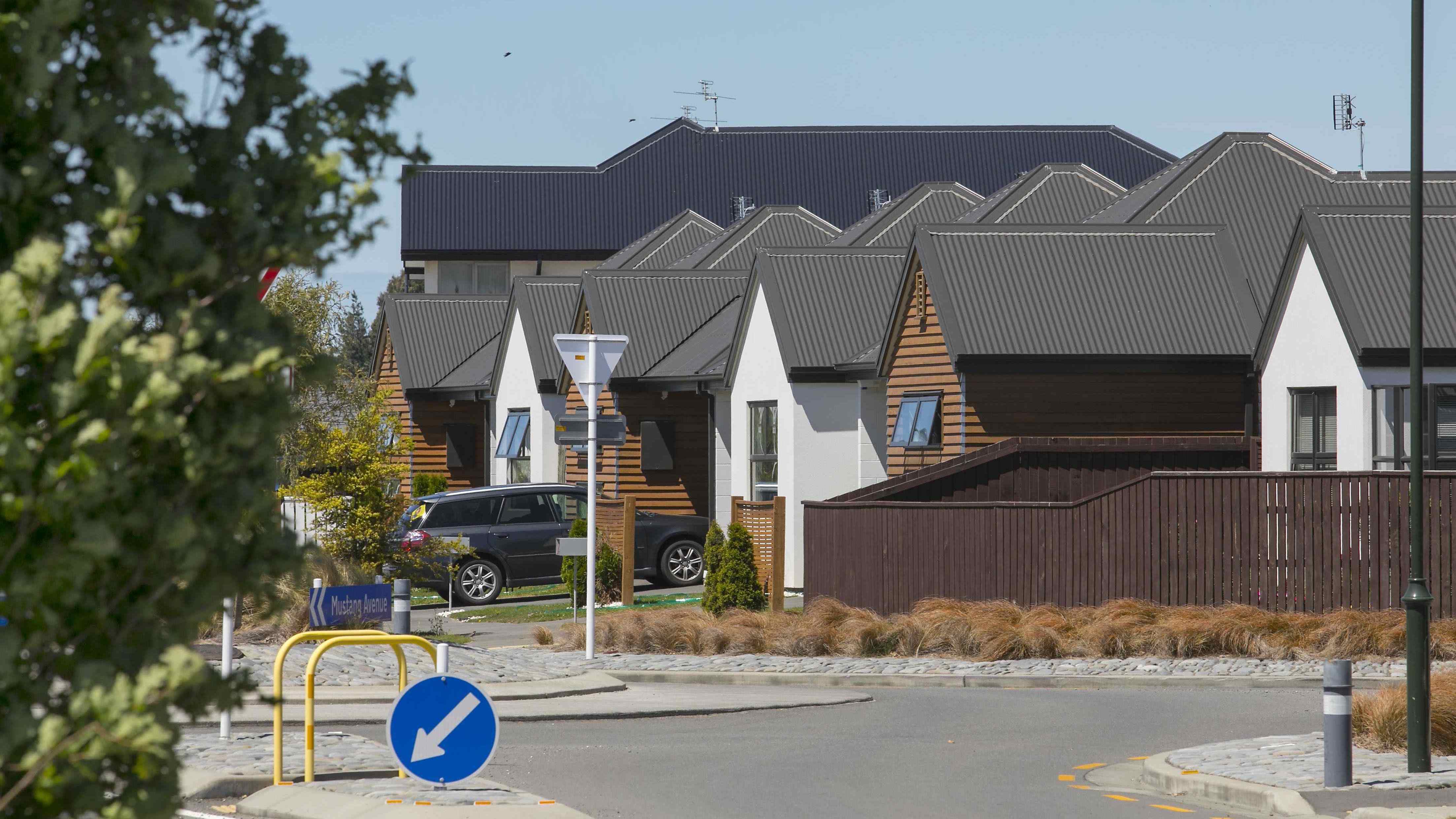 Wigram may be on the road to reducing speeds, with proposed changes open for community feedback.

Residents are being encouraged to share their views on a draft plan to reduce speed limits in the area, including several subdivisions, Lodestar Avenue, Stark Drive and The Runway at The Landing.

Have your say on the speed limits.

The Christchurch City Council also proposes to install P60 restrictions in the shopping section at The Landing to help customers find car spaces throughout the day in the busy central area, and in Skyhawk Road to keep the cycle lanes clear.

Council Transport Operations Manager Steffan Thomas says that the “safer speeds will benefit residents in a growing and very popular area of the city”.

“Many families – along with several businesses – have moved to the wider Wigram area and we are very conscious of the need to ensure that speed limits support a safer environment,” Mr Thomas says.

“The biggest proposed speed change is for The Runway at The Landing, with a 30km/h limit replacing the present 50km/h.

“Safer speeds – moving from 50km/h to 40km/h – are also planned for the Wigram Skies, Broken Run, Awatea Park, Awatea Green and Magnolia Estate subdivisions, along with the business area of Lodestar Avenue and Stark Drive.

“Speed determines both the likelihood of a crash occurring and the severity of the outcome. Regardless of what causes a crash, whether people walk away or are carried away will depend on the speed the vehicles are travelling.

“It is not just about keeping the driver and passengers of a car safe, it is also about keeping vulnerable road users safe, with the risk of them dying or being seriously injured increasing greatly as impact speeds increase.

“We hope that these proposed changes will make Wigram and the surrounding subdivisions even safer for all residents, including families and the many people who have retired to the area.”

People can provide feedback on the draft safer speed plans via the Council’s Have Your Say webpage, with the deadline for submissions Wednesday, 18 November.

A final decision is due in December, with any changes in place by the end of January next year.