Have your say on three waters reform bills 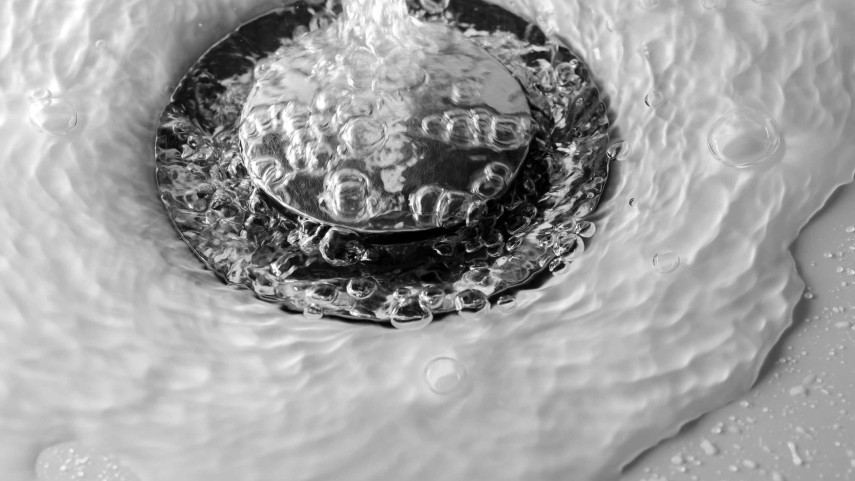 Residents can now have their say on two Government bills that progress three waters reform.

The Water Services Legislation Bill sets out how the new water services entities will operate, including what they’re required to do, their regulatory powers, the tools they’ll use, and arrangements for the transition.

“These two bills are the next stage in a complete overhaul of the way that water services in this country are delivered," says Mayor Phil Mauger.

“We know significant investment is needed to bring New Zealand’s water infrastructure up-to-scratch but we have major concerns about the Government’s approach.

“At every opportunity so far we’ve given the Government strong feedback and I have even suggested alternative options that I believe would lead to a more positive way forward.”

“Despite this, the Government is progressing with a model that we have substantial concerns about. However, we will continue to work with the National Transition Unit to make this work as best we can for the citizens of the City.”

“Christchurch City Council will be putting in submissions on both bills focusing on our key concerns, but it is important that the voices of our communities are also heard this time.”

“Now is the time for as many people and groups as possible to share their views on the three waters reforms by making submissions before public consultation closes on 12 February,’’ the Mayor says.