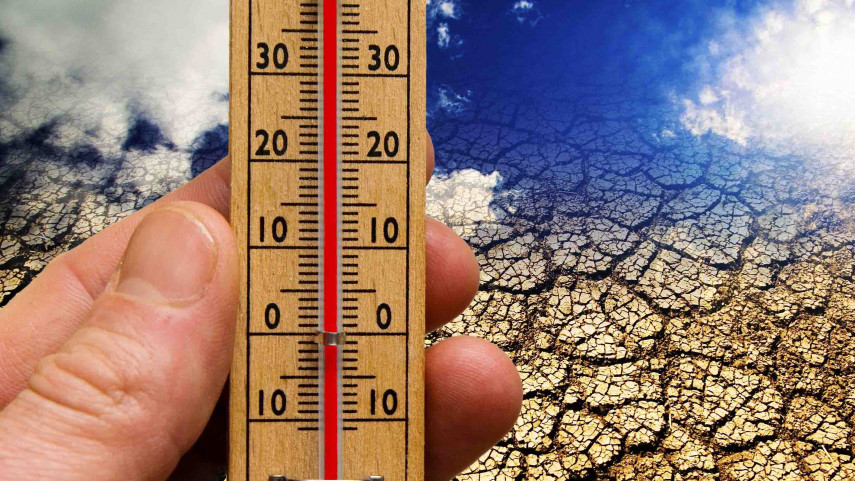 Submitters on the Draft Ōtautahi Christchurch Climate Change Strategy will get to address the elected Council today as attention moves to how the city should respond and adapt to a changing climate.

Over the past couple of weeks Mayor Lianne Dalziel and Councillors have been holding hearings to consider public submissions on the Draft 2021-31 Long Term Plan - the document that sets out Christchurch City Council’s priorities and spending plans for the next 10 years.

Today, their focus switches to the Draft Ōtautahi Christchurch Climate Change Strategy, which was put out for public consultation in March. The strategy looks at:

An analysis of the submissions shows that, overall, submitters want the Council to be bolder, braver and make decisions that will take affect sooner rather than later.

The most common request from submitters was for a stronger push from Council on educating people – not just in the classroom, but across of range of channels and issues. Submitters outlined the huge behavioural shift required by a lot of residents to meet our targets.

This was often linked with the second most common request – to focus more on improving public transport.

Many submitters expressed a desire to see more community inclusion in climate change decision making. A citizen’s panel was requested, and a more diverse climate leadership group, including strategic partners alongside youth, small businesses, and those most affected by climate change.

There were 10 submitters who did not support the prioritisation of a climate change strategy and a further three who challenged some of the priorities within the draft strategy.

Those opposed to the strategy were a mix of those who denied accelerated climate change was occurring and those who were concerned that the cost of action would be too large a burden on ratepayers.

*You can watch submitters share their views on the Draft Ōtautahi Christchurch Climate Change Strategy via our live-stream. The hearings start at 2pm.

Check our website to find out more about Council’s response to climate change.