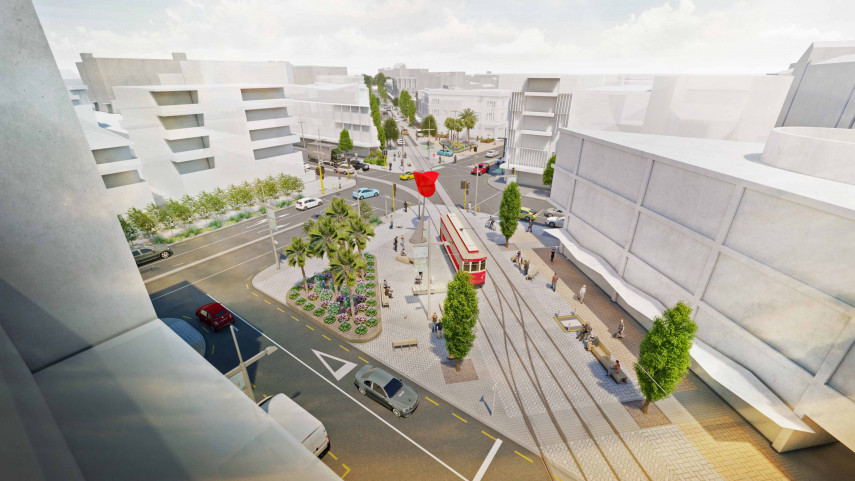 A major upgrade to one of the city’s most treasured heritage streets is one step closer with a contractor, Fulton Hogan, appointed by Christchurch City Council to carry out the work.

The makeover of High Street, between Cashel and Tuam Streets, will create a more attractive area for people to enjoy, safer spaces for pedestrians, and an improved tram journey as it will include an extension of the tramway, says Council Acting Head of Transport Lynette Ellis.

“The work will start in mid-July, with the most disruptive work expected to be completed in late November/early December. We’ll also be completing the section of Cashel Street between High Street and Manchester Street if this is approved as part of our Long Term Plan at the end of June.”

“High Street and some of the pipes underneath are in substandard condition and we’ll be bringing it up to a standard that supports the vibrancy of the central city. We’re aiming to make High Street a more attractive place to visit and do business.’’

Key features of the upgrade include:

The tram extension will run from High Street along Lichfield and Poplar streets and then back up High Street. The new route means the High/Tuam intersection can be simplified, reducing the number of traffic light poles from 20 to six.

As part of the High Street upgrade, the life-sized bronze corgis that were first installed in High Street in 2003 to mark the Queen’s golden jubilee will be relocated closer to Poplar Street, beside a new tram shelter.

The Council is co-ordinating with businesses to minimise disruption over their busiest time.

Before work begins Council staff want to hear from business owners and others who use the affected streets and is holding two drop-in sessions (with presentations at the start) at BreakFree on Cashel, 165 Cashel Street on:

The stretch of High Street between Tuam and St Asaph streets is being left as it is for the moment. Councillors requested that Council staff re-engage with businesses in that block following consultation in 2019.