Improvements on the cards for Gloucester Street 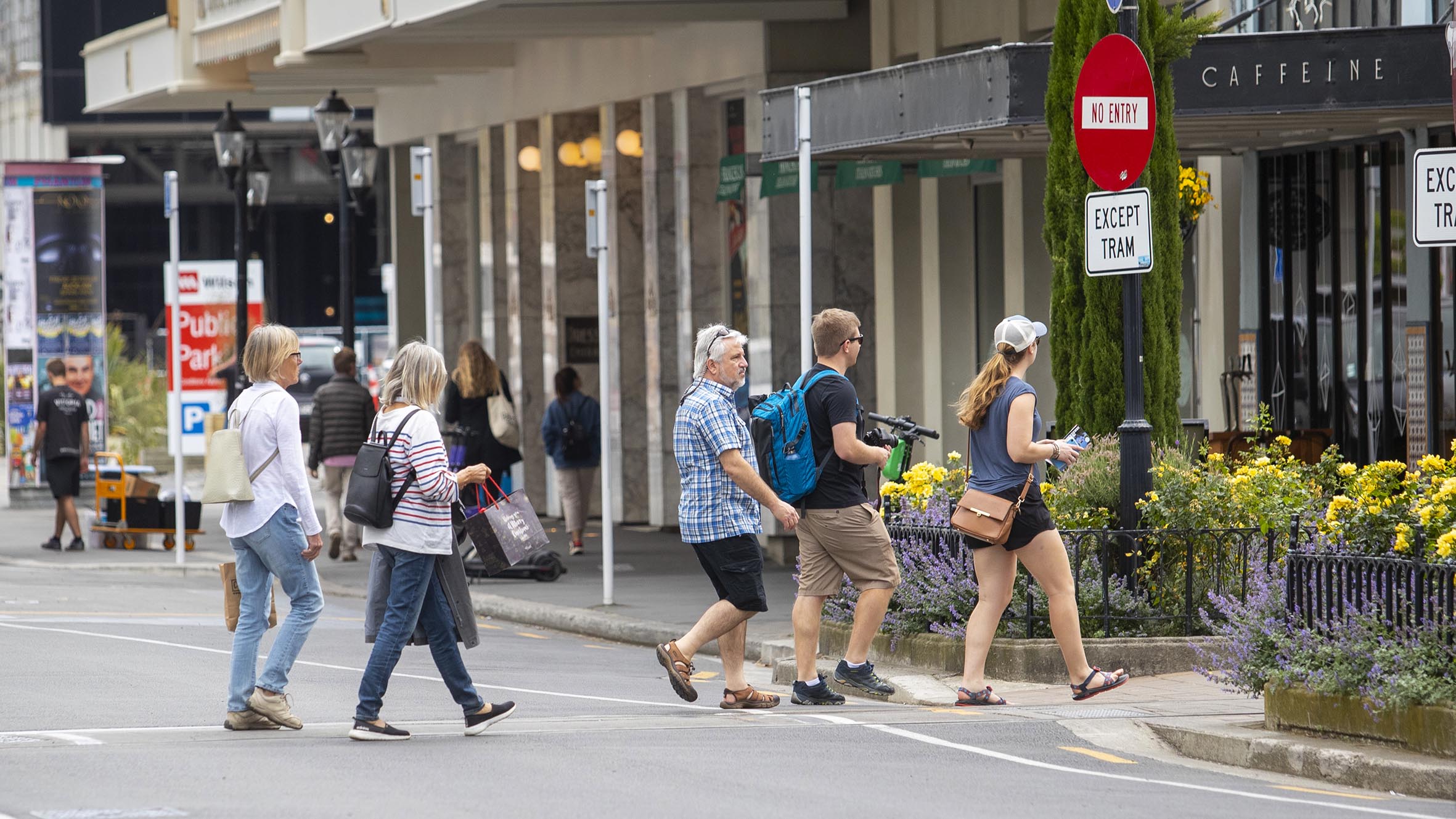 Christchurch City Council is considering making temporary improvements to the busy block of Gloucester Street between Colombo and Manchester streets.

The proposed improvements are primarily designed to make it easier and safer for pedestrians to cross Gloucester Street.

If approved, they will be financed through the Council’s Enliven Places Programme budget, which is used for temporary placemaking projects that help create, attractive, fun and interesting spaces in Christchurch’s city centre.

Gloucester Street is a common crossing point for people making their way between two of the central city’s most popular attractions – the Margaret Mahy Family Playground and Tūranga.

The report also recommends adding more seating, landscaping, cycle stands and extra wayfinding so that it is easy and enjoyable for people to get around. The estimated combined cost of these improvements is $60,000.

Following a request made by elected members during the last term of the Council, staff have also investigated options for including an “extra unique feature’’ in the Gloucester Street improvements.

Pukekos are part of the Christchurch identity and symbolise the history of Christchurch as a city built on wetland.

Staff are suggesting the Council add a child-friendly wildlife theme to the proposed crossing and seating build-outs by installing a large sculptural pukeko on either side of Gloucester Street.

Read the report on the Gloucester Street Amenity Improvements.

After considering the report, the Committee decided not to proceed with the proposed improvements.