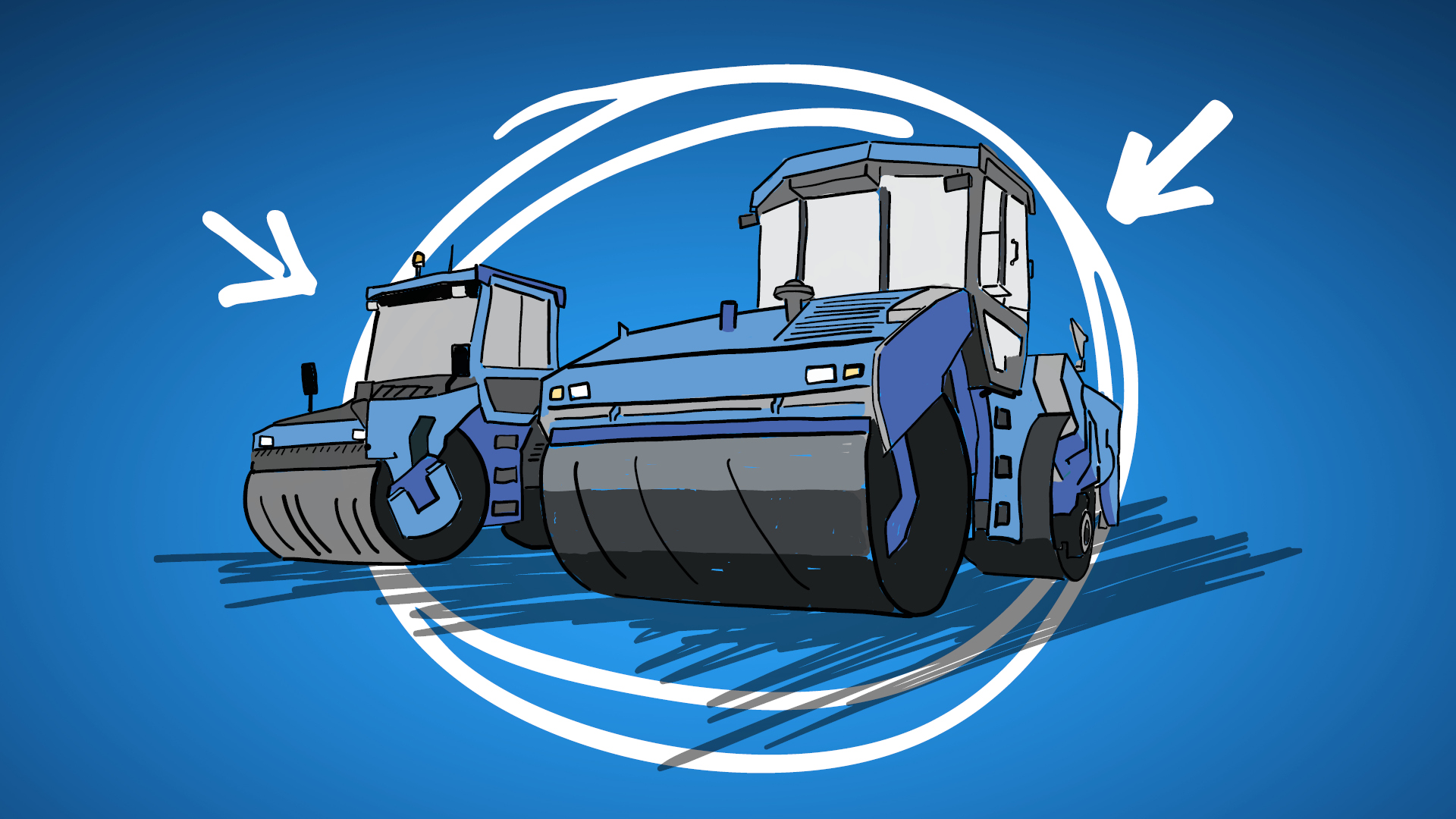 Christchurch residents want us to get the basics right and have identified the condition of the roads and footpaths around the city as a big concern.

In our Draft 2021-31 Long Term Plan, we’re focusing on what you’re telling us is important:

We want safe and healthy communities, and for people to get where they want to go safely, whether on foot, in a car, on a bike or scooter, and everything in between. By 2031 we want to see at least 40 per cent fewer fatal and serious injury crashes on our road network compared to 2020.

To help achieve this, we’ve proposed a programme of safety works at the city’s most high-risk sites. We’re also focusing on protecting pedestrians and cyclists, safer school zones and key intersection improvements.

We propose to spend $166.2 million on this over the next 10 years. Waka Kotahi NZ Transport Agency has endorsed this programme and will provide between 51 per cent and 75.5 per cent of the funding.

We’re also focusing on catching up on renewing our damaged roads and footpaths, bringing them up to a standard our communities are satisfied with and helping Christchurch develop into a 21st century city.

We propose spending $551.8 million on roads, footpaths and road infrastructure renewals over the next 10 years. This is about 42 per cent of what we’re spending across all aspects of the road network. This covers:

We’re accelerating spending for the first three years of the Long Term Plan 2021–31 for resealing and upgrading roads, and spending $138.9 million in this period on renewing transport assets. This represents more than 52 per cent of the core transport budget.

A total of $30 million of the Christchurch Regeneration Acceleration Facility funding from the Government will be spent on improving local roads in parts of five areas of the city in the first three years of the Long Term Plan 2021–31.

For the first three years of this Draft Long Term Plan, we’ll spend $18.3 million a year on road resurfacing (asphalt, chip seal and pavement reconstruction) – increasing our level of service to a total of 5.3 per cent of the city’s roads from the current 2 per cent. This funding will increase to nearly $20 million a year from the fourth year.