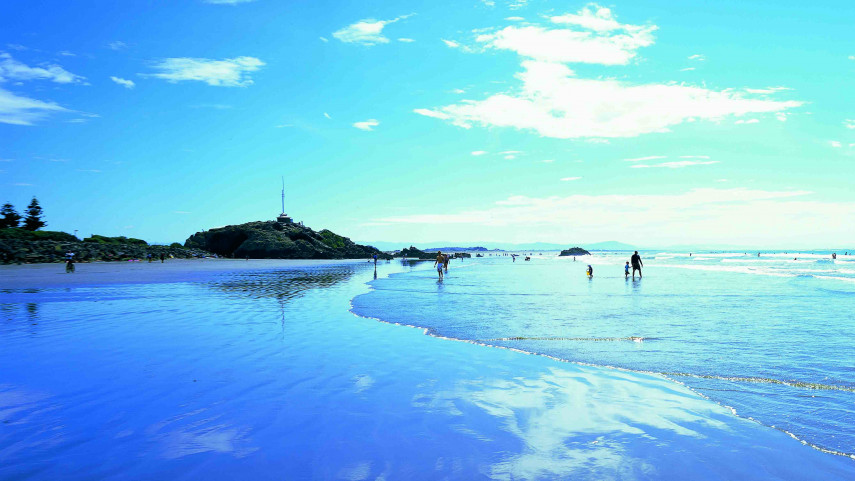 An updated Coastal Hazard Assessment will help support discussions between the Christchurch City Council, Ngāi Tahu rūnanga and communities across the Christchurch district on how to manage and adapt to coastal hazards.

“The Coastal Hazards Assessment is the most up-to-date information we currently have about how our coastal and low-lying areas of Christchurch and Banks Peninsula might be affected by coastal flooding, erosion and groundwater - and how this might change over time with sea level rise,“ says Council’s General Manager of Infrastructure, Planning and Regulatory Services Jane Davis.

It contains new data, new analysis of extreme water levels and sediment supply, and an understanding of rising groundwater hazard due to sea level rise. It also covers the entire Ōtautahi Christchurch District coastline (including Banks Peninsula), from the Waimakariri River mouth in the north, through to the entrance of Te Waihora/Lake Ellesmere in the south.

“As the range and amount of future sea level rise is uncertain, the Assessment doesn’t make any fixed assumptions. Instead it considers a range of possible scenarios to understand which areas may be susceptible to different increments of sea level rise,” says Ms Davis

“We know the science will evolve and our knowledge will become more precise over time – but we also know that we need to start adaptation planning now because sea level rise of at least 30cm over the next 30 years is predicted. Even if emissions are reduced, it virtually certain that sea levels will continue to rise beyond 2100.”

“In due course the assessment will form the basis for notifications on Land Information Memorandums (LIMs). This won’t happen until the end of 2021, however, to give people time to read the hazards information and understand the implications for their property,” Ms Davis says.

Read the Summary Report for the Coastal Hazards Assessment

The report has been used to underpin two programmes of work on how the Council manages and adapts to coastal hazards – the Coastal Hazards Adaptation Planning Programme and the classification of different levels of risk for the Coastal Hazards Plan Change.

If approved by the Urban Development and Transport Committee, public consultation will begin on 8 October on an Issues and Options paper - the first step in the Coastal Hazards Plan Change – and the Coastal Adaptation Framework – a proposed approach for how Council will work with communities on adaptation planning.

A coastal hazards online map viewer will also go live on 8 October. The viewer lets users adjust the timeframes and sea level rise levels to see how areas might be impacted by coastal flooding, erosion and groundwater. 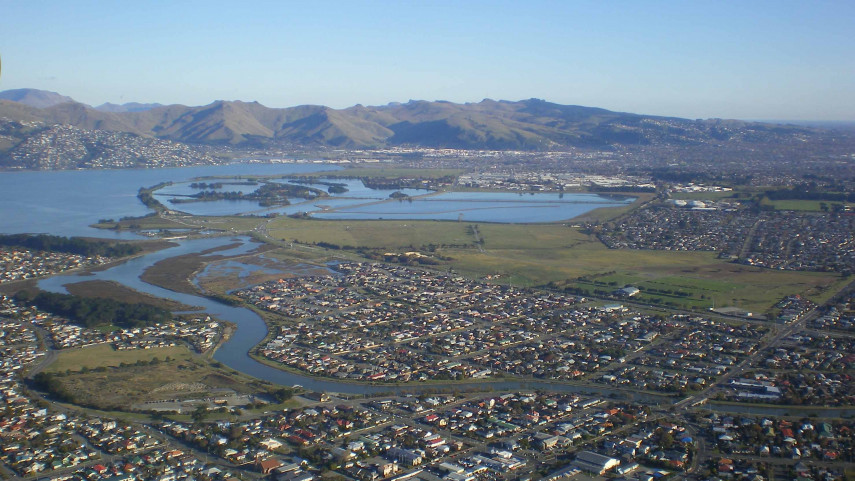 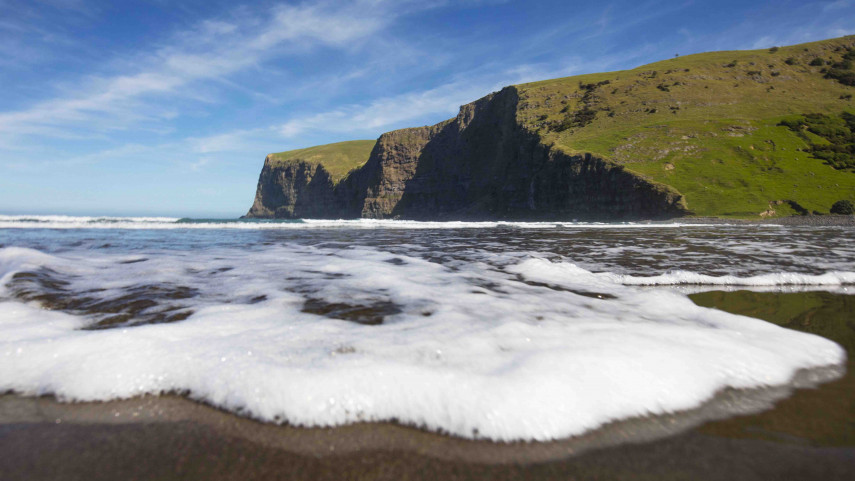 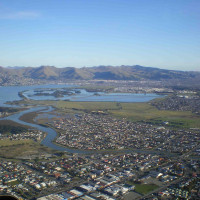 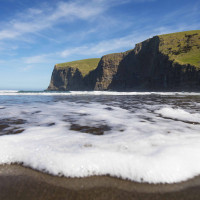