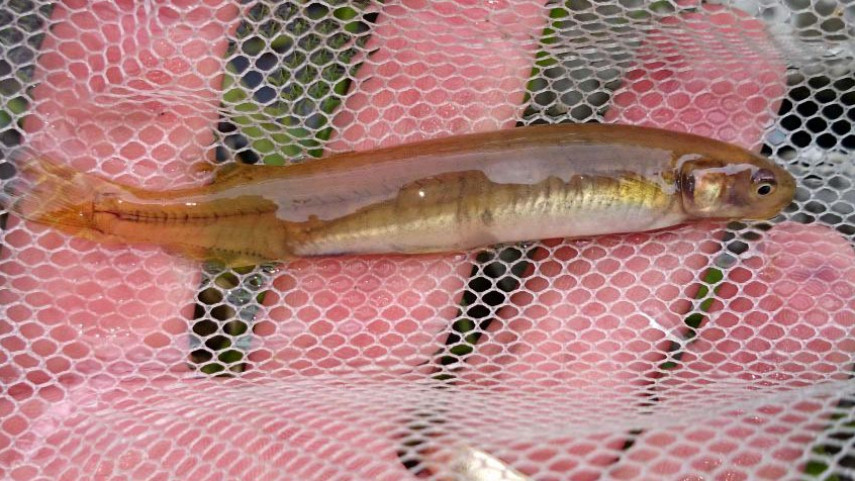 Last October the Council stopped mowing riverbanks in known spawning areas of the Avon and Heathcote Rivers and other city waterways to see if this would help with a declining whitebait population. Inanga are the most common species of whitebait found in Christchurch rivers.

A new report investigating the impact of the trial has found “demonstrable benefits” in terms of boosting the availability of high quality īnanga spawning habitat.

“This is reflected by relatively high area of occupancy being recorded for a single spawning event, the discovery of new sites, and expansion of the reach known to support post-quake spawning in the Heathcote/Ōpāwaho,” the report by conservation planners Waterlink Ltd says.

It also says that egg production results suggest a possible adult population decline and recommended a follow-up to determine the actual trend.

The study confirms that Christchurch City waterways are home to New Zealand’s largest known area of īnanga spawning habitat. Whitebait season opened this week as the fish begin their migration upstream. The catch is made up of the juveniles of up to five native fish species but īnanga are the most commonly-caught species around Christchurch.

Council Waterways Ecologist Greg Burrell says Council staff are reviewing the results of the trial and will be working with community groups in the spring to explore options for further improving and protecting spawning habitat.

The Waterlink report recommends that spawning areas are more clearly identified so that maintenance crews know where they are.

Dr Burrell says the Council will focus on where changes to bank maintenance could provide environmental benefits, including native plantings in some areas and providing a clear boundary for bank mowing in other areas.

Clearer information on environmentally sensitive areas will be provided to contractors in time for summer maintenance and native plantings will begin either in the spring or autumn planting season.

Barriers such as tide gates can prevent īnanga from migrating to and from the sea. For this reason, as part of the Council’s Land Drainage Recovery Programme, damaged tide gates are being replaced by “fish-friendly” tide gates at several locations.

“These gates are designed to stay open longer than standard tide gates, to give migrating īnanga and other fish species more opportunity to swim past these barriers, and complete their life cycle.

“By improving īnanga habitat and their access to and from the sea, we hope to see more īnanga in city waterways in the years ahead,” Dr Burrell says.

Council ecologists have also advised the protection and enhancement of inanga spawning habitat should be considered as part of the Ōtākaro/Avon River Corridor Regeneration Plan that is being developed by Regenerate Christchurch. 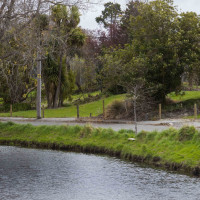