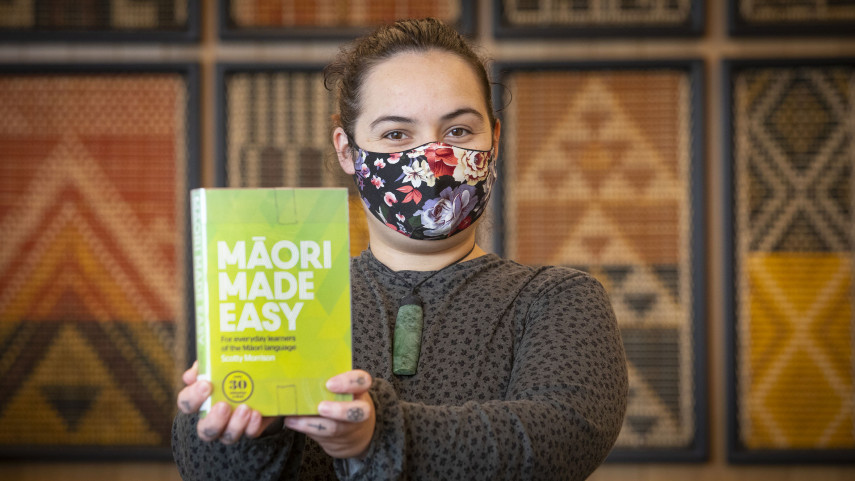 A guide to learning te reo Māori was the most sought after New Zealand non-fiction title at Christchurch libraries in 2021.

In most other respects the tastes of Christchurch residents are remarkably similar to previous years. It seems we enjoy the reading equivalent of a well-loved cardigan!

Head of Christchurch City Libraries Carolyn Robertson says there continues to be a strong appetite for books, online reading and audio material, with 4,083,729 books issued from the city’s libraries in the year to 30 November.

“We’re certainly expecting a busy holiday period as borrowers take advantage of the great offerings we have on the shelves and online.

“Lee Child remains dominant in the popular fiction category with his latest Jack Reacher mystery The Sentinel taking out the title – it's the fourth year in a row a Jack Reacher novel has topped this category.

“Interestingly, the release of a film based on Patricia Grace’s 1992 novel Cousins has prompted renewed interest in that book, which was the most popular New Zealand fiction title this year.”

Bill Bryson’s The Body: A Guide for Occupants came in second followed by Educated by Tara Westover, Lady in Waiting by Anne Glenconner and Unorthodox by Deborah Feldman.

Overall the five most popular adult fiction books are Sentinel (Jack Reacher 25) by Lee and Andrew Child, Blue Moon by Lee Child, Liar by Lesley Pearse, The Book of Two Ways by Jodi Picoult and Hideaway by Nora Roberts.

In the young adult category Suzanne Collins’ The Ballad of Songbirds and Snakes is on top followed by the graphic novel That Time I Got Reincarnated as a Slime by Fuse, Komi Can’t Communicate by Tomohito Oda, Catching Fire also by Suzanne Collins and Blue Spring Ride by Io Sakisaka.

Meanwhile eBooks also continue to be popular with library customers downloading 444,562 eBooks in the year to 30 November, well up on the 343,135 issued during 2018.