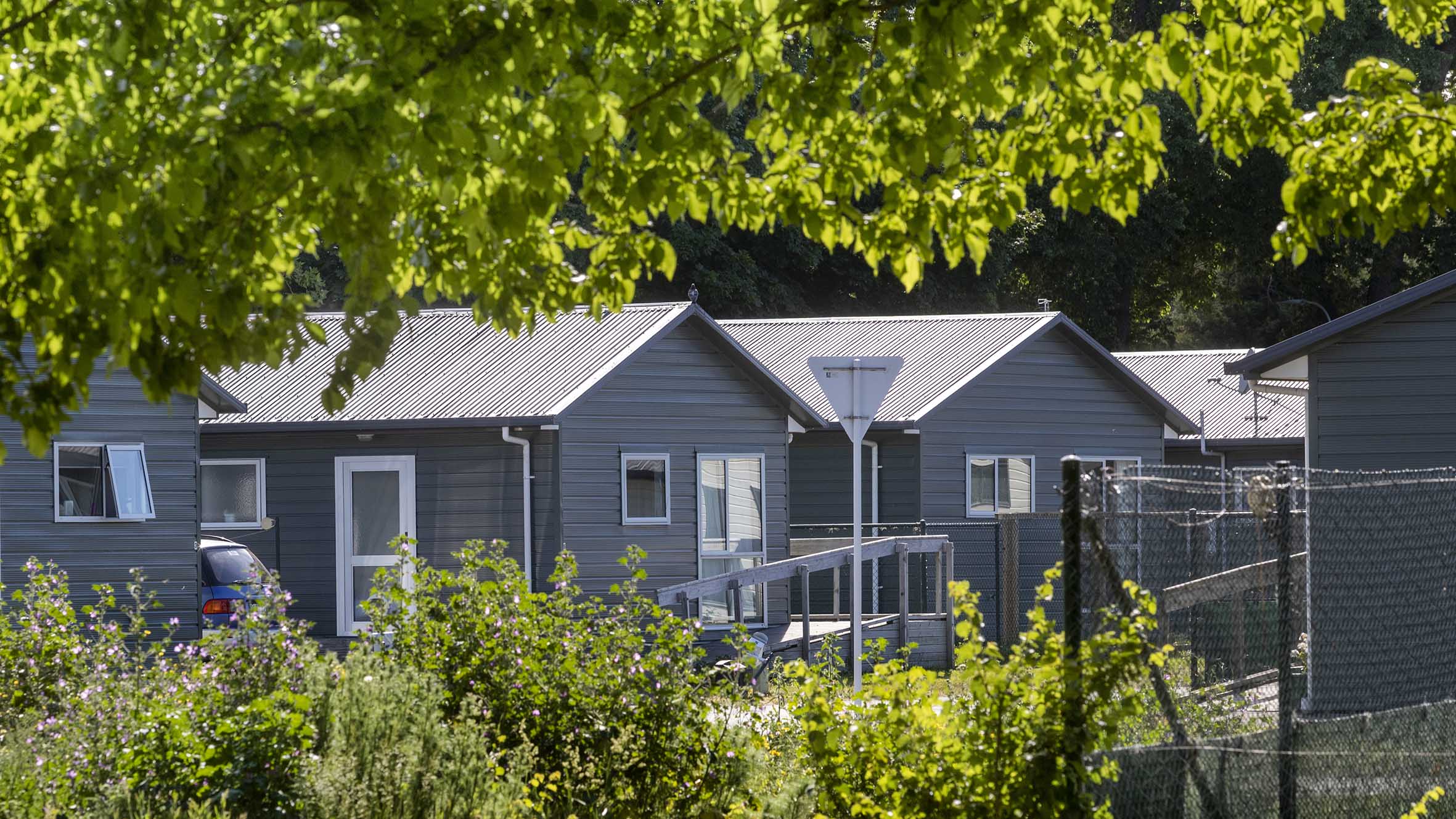 The temporary housing erected on Linwood Park after the earthquakes will start to be removed in February.

The units, which are eight years old, were built in 2011 by the Ministry of Business Innovation and Employment to house residents requiring temporary accommodation during the rebuild of their earthquake damaged properties.

The properties were never intended to be a permanent fixture at the park.

MBIE sold them to Christchurch City Council, who subsequently gifted them to Ōtautahi Community Housing Trust (OCHT) in 2017 as part of a transfer of capital.

OCHT has been working with charitable entities in the community housing sector to find long term use for this housing.

It relcoated eight units from the park to Opawa earlier this year. The Christchurch Methodist Mission has bought 16 of the homes for use as social housing.

The remaining 18 homes will be relocated to other OCHT sites.

“The relocatable homes provided a safe haven for residents after the earthquakes but the requirement for temporary housing has now reduced. There is only one tenant that has a Canterbury Earthquake Temporary Accommodation tenancy and there are no people on the Linwood Park waiting list for temporary earthquake accommodation,’’ says OCHT Chief Executive Cate Kearney.

“It is now time for the park to be handed back to Linwood residents for their use and enjoyment.  The Trust is working with all eligible tenants currently living in houses on Linwood Park to find suitable alternative accommodation,” Ms Kearney says.

Once the houses have been removed, the Council will restore Linwood Park to its original condition.