Looking after our parks and foreshore 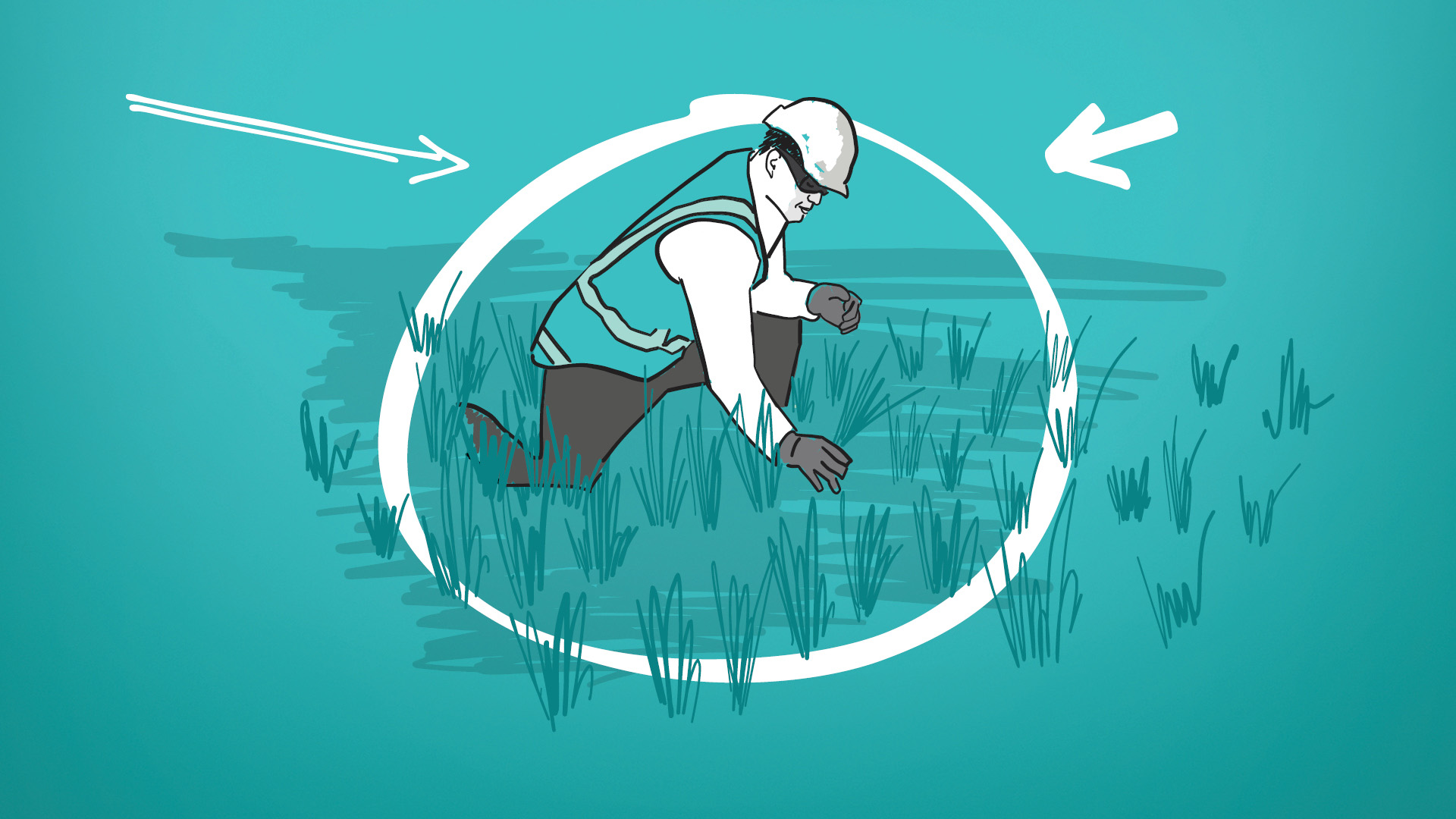 A total of 39 per cent of planned spending is on new developments and upgrades while most of the funding (61 per cent) is on renewing what we already have as it reaches the end of its life.

Significant areas of expenditure include:

In the first three years, our focus is to look after what we have and prioritise renewals based on the condition and age of the assets.

Akaroa Wharf will be one of our most significant renewal projects.

Regeneration of the Ōtākaro Avon River Corridor will gather momentum.

We will also start to develop aspects of the Christchurch Botanic Gardens Master Plan, continue with the development of Ngā Puna Wai Sports Hub, progressively upgrade our sports fields, and reopen Lancaster Park for public use – the first stage of its redevelopment.