Local iwi have carried out a blessing ahead of a construction project aimed at improving water quality in Lyttelton Harbour.

The ceremony was held in Lyttelton on Wednesday.  Deputy Mayor and Banks Peninsula Ward Councillor Andrew Turner and McConnell Dowell Project Director Ian Campbell spoke at the blessing, which was led by Rewi Couch, a Rapaki representative. Rapaki representative Rewi Couch on the edge of Lyttelton Harbour.

Construction of two submarine pipelines to carry wastewater from Governors Bay and Diamond Harbour to Lyttelton will begin by the end of February.

McConnell Dowell has been awarded the contract to build the 5km and 1.8km long pipelines, which is stage two of a four stage $53 million scheme aimed at ending the routine discharge of treated wastewater into Lyttelton Harbour by 2021. The Governors Bay pipeline should be complete by the end of 2018 with the Diamond Harbour pipeline due for completion in early 2019.

Under the new scheme untreated wastewater from the townships of Governors Bay and Diamond Harbour will be carried through the submarine pipelines to a new pump station on Simeon Quay in Lyttelton.

It will then be piped through the Lyttelton Tunnel to the Woolston pump station and onto the Bromley wastewater treatment plant, where it will be treated. From there it will be discharged out to sea through the Christchurch Ocean Outfall.

Cr Turner said the new pipelines were essential to improve and future proof wastewater services in Lyttelton, Governors Bay and Diamond Harbour, and the project had very important cultural and environmental benefits.

"The harbour has important significance for mana whenua as a place of mahinga kai and as such there is a focus on improving the harbour’s water quality and overall health. We’ve had strong local support for this project so it’s pleasing to see the physical work on phase two about to start soon.

"We are fortunate to be working closely with Ngāti Wheke on this essential project for the Lyttelton, Diamond Harbour and Governors Bay communities and for Lyttelton Harbour – Whakaraupo – as a whole. Today's blessing is an important step in this process."

The pipelines will be buried about one metre below the harbour seabed, deep enough to prevent anchors catching or the pipes being damaged in storms, tsunamis or earthquakes.

Over the next year there will be a significant amount of construction work in Lyttelton during stage two of this wastewater project, particularly on Godley Quay, Simeon Quay, Norwich Quay, Gladstone Quay and Cashin Quay. Where possible, the work is being co-ordinated with the New Zealand Transport Agency's existing tunnel work to minimise disruption.

Some Council land along the foreshore will be used for construction purposes during this time so it will be closed to public access. 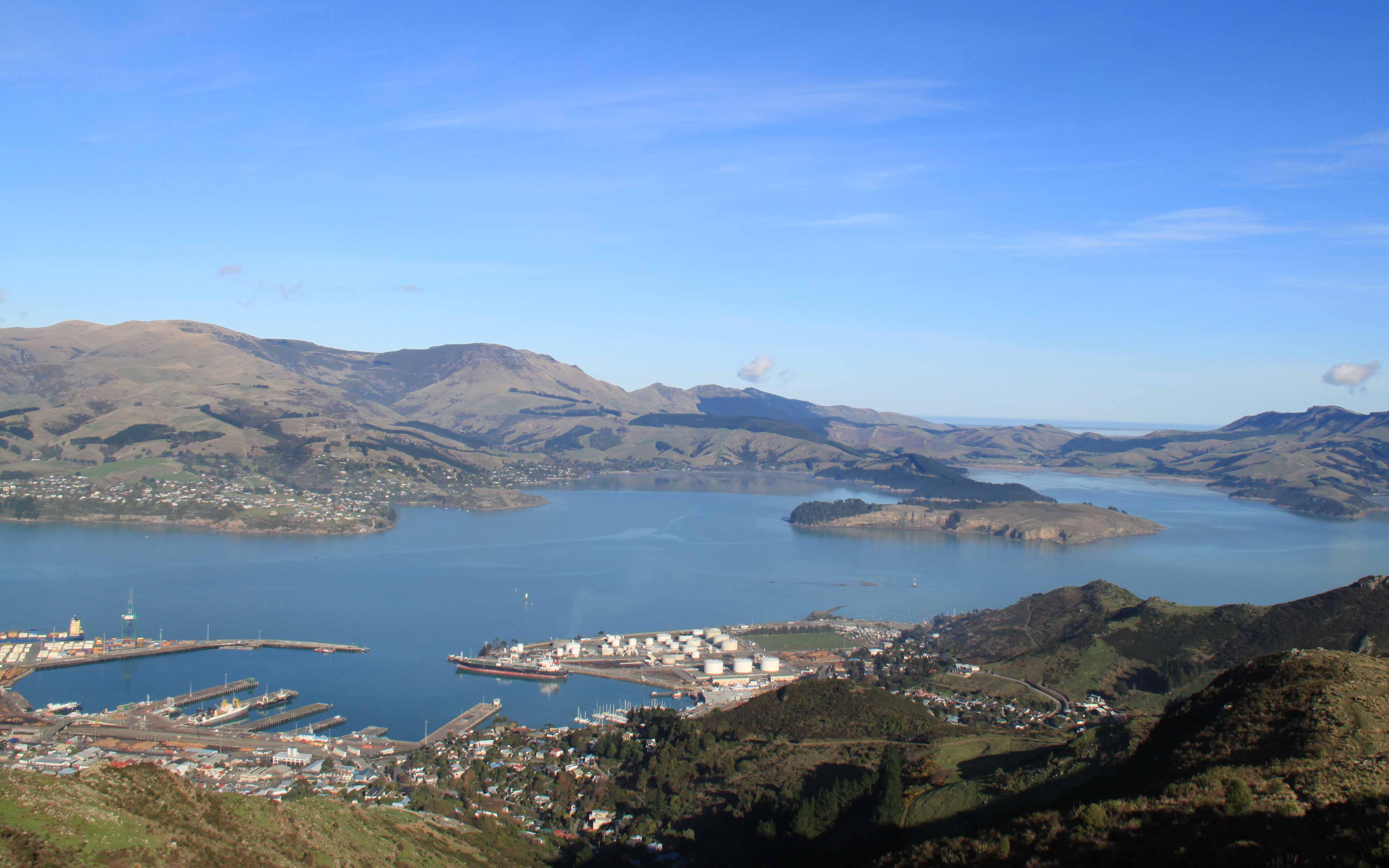