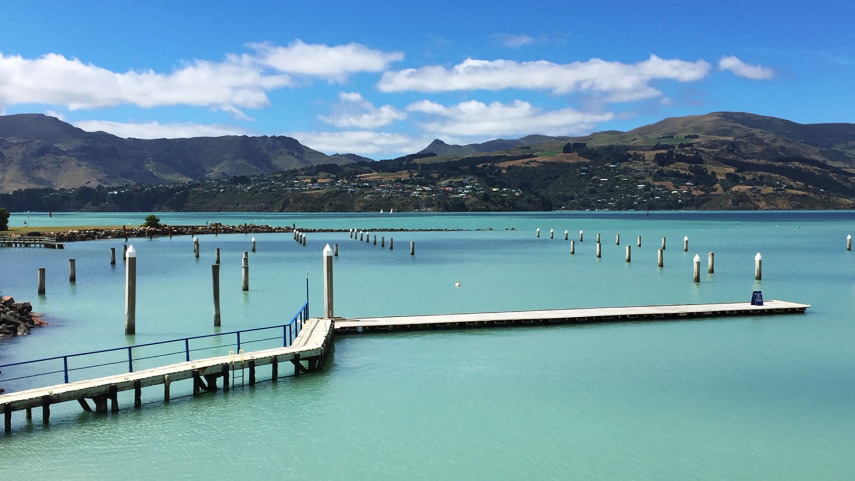 The removal of remnant piles to improve navigation and public safety at Lyttelton’s Naval Point has been delayed and is now expected to start at the end of this month. The old concrete piles from the planned Magazine Bay Marina are going to be removed.

The 52 concrete piles – originally from the planned Magazine Bay Marina that was devastated by a storm in 2000 – were set to be removed during April.

However, equipment required for the removal project was needed on the West Coast to help with the clean-up there following March’s devastating flooding.

The work will now begin in the last week of May and is expected to take four weeks, depending on sea and weather conditions.

Christchurch City Council Head of Parks Andrew Rutledge says it was important for the equipment to have been diverted to help on the West Coast.

“Although this has caused a small delay we are happy the pile removal will start at the end of the month, improving the safety of the popular recreational spot for the different people and groups that use the bay for water activities.”

The removal is exciting news for the many groups that use the area, as well as the wider community, with them all identifying the piles as a significant navigation and public safety hazard.

A wider piece of work is being carried out by the Council to develop Naval Point, which will involve public consultation later this year.