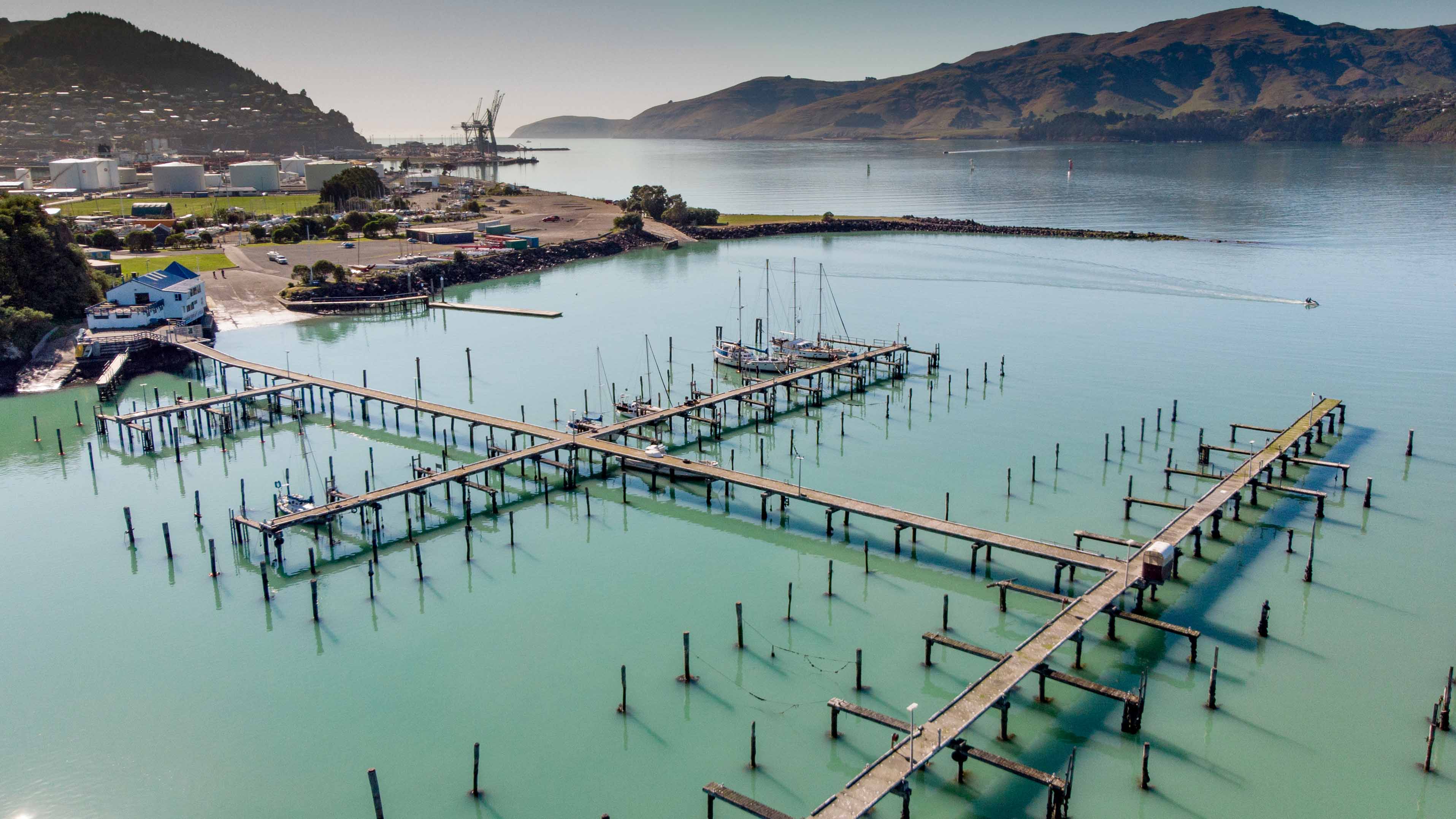 There is currently up to six boats moored at the marina. The marina, a large portion of which is in poor condition, will close once the existing licences expire or are terminated according to their licence terms and conditions.

There is a new marina – Te Ana – in Lyttelton’s inner harbour. It was established by the Lyttelton Port Company in 2018.

The decision to close the Magazine Bay Marina means that plans for the wider development of the area can proceed as outlined in the Naval Point-Te Nukutai o Tapoa Development Plan, which was approved by the Banks Peninsula Community Board in November last year. The implementation of the plan is estimated at $27 million and will take place in stages over several years as funding becomes available.

Mayor Lianne Dalziel says the closure of the Magazine Bay Marina will take some time, as the development plan progresses.

“This will give berth holders who are still using the marina time to find alternative arrangements for their boats,’’ Mayor Dalziel says.

The Council has been in regular contact with berth holders, keeping them informed about the development of Naval Point and the impact it would have on them and the marina.

Berth holders who currently hold monthly licences will have until December 2022 to find alternative arrangements for their vessels, while two licences that are dated to expire in 2031 will be honoured.

Christchurch City Council took over ownership of the marina, which had been badly damaged by a storm in October 2000, following its amalgamation with Banks Peninsula District Council.