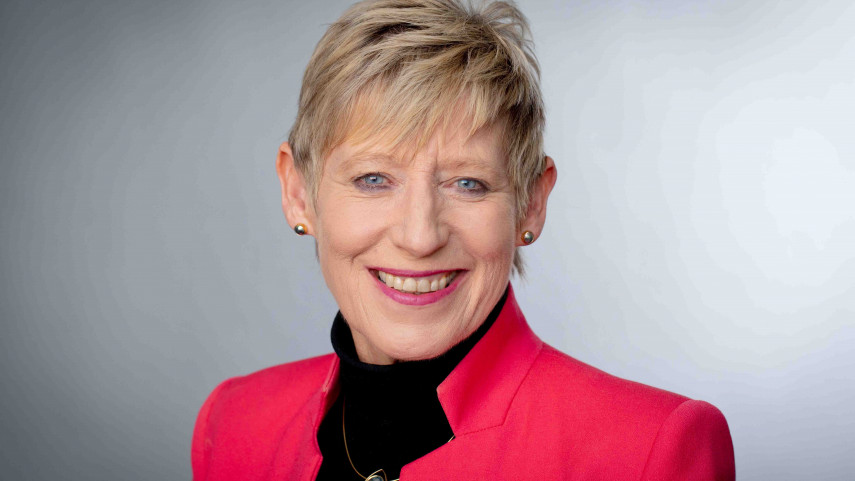 The Mayor is bringing a report to next week’s Council meeting that recommends the Council confirm its commitment to an enduring, collaborative relationship with Ngā Papatipu Rūnanga.

The Council has had a Relationship Agreement with Ngā Papatipu Rūnanga since 2016.

As part of that agreement a new standing committee - Te Hononga Council – Pāpatipu Rūnanga Committee – was set up to provide advice to Christchurch City Council on matters of significance or priority to Māori, to help inform its decision-making.

The Council also has obligations under the Local Government Act to ensure that the views, values and wellbeing of Māori are considered across Council activities.

However, when it came to the decision to join the water reform campaign group Communities 4 Local Democracy, the Council did not seek the views of Ngā Papatipu Rūnanga.

In her report, Mayor Dalziel acknowledges the Council made a mistake and it should have discussed the issue with Ngā Papatipu Rūnanga so it could have considered mana whenua’s views as part of its decision-making.

The Mayor says the Council has learned from the experience and has instigated a change to its reporting templates to ensure that it considers issues that have significance to mana whenua before making any decisions.

“We need to ensure we take a consistent approach to our role as decision-makers that reflects our enduring collaborative relationship with mana whenua, partnership arrangements we have established together and our statutory obligations,’’ the Mayor says.

“A constructive and honest partnership between the Council and mana whenua is essential for the effective delivery of the services the Council provides to our city and addressing significant issues and achieving our community outcomes.’’

In her report, the Mayor reiterates the Council remains opposed to the model proposed in the Government’s Three Waters reform – as evidenced by its recent submission on the Water Services Entities Bill.

“We want to work constructively with central government and our partners to improve the model for our communities and ultimately to achieve the desired outcomes of the reform,’’ Mayor Dalziel says.