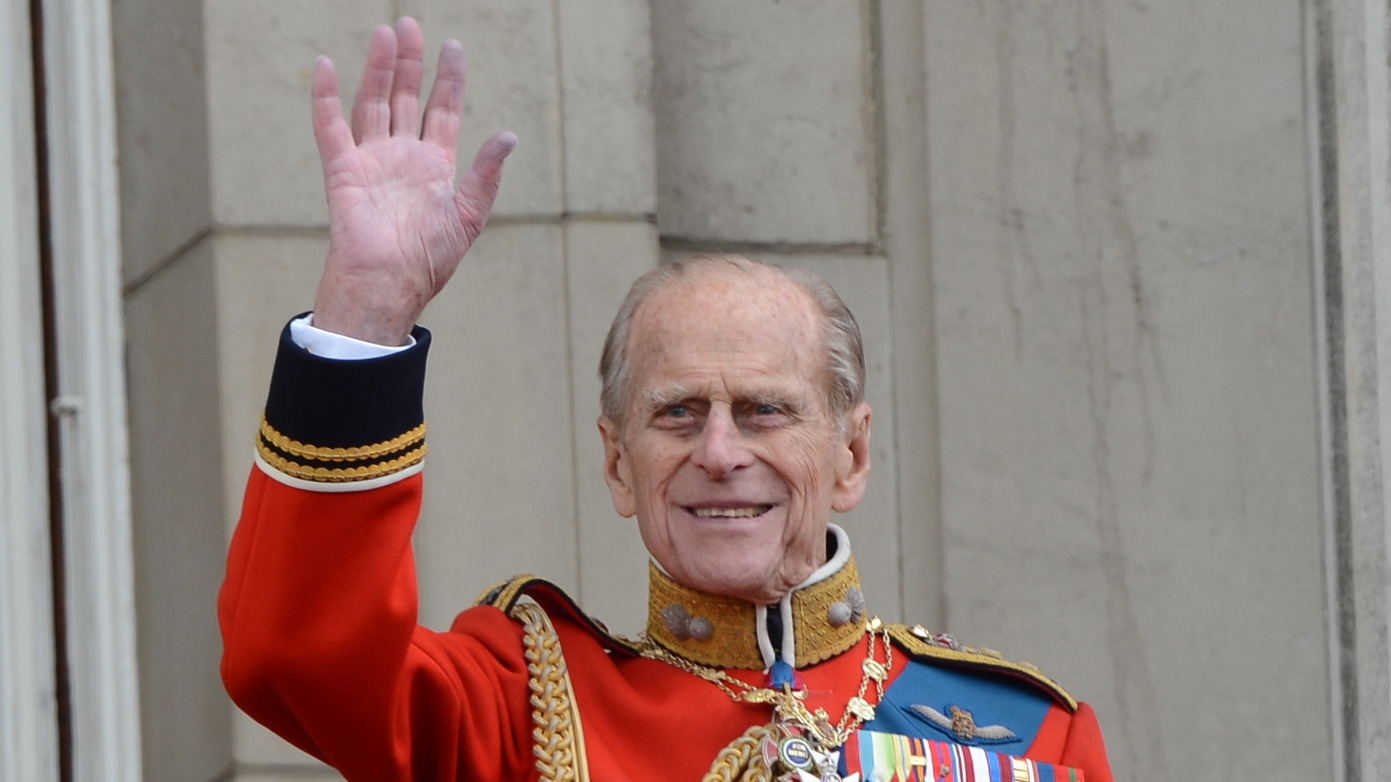 A condolence book is being set up at Tūranga and the flag above the Civic Offices is flying at half-mast as Christchurch joins the nation in mourning the death of the Duke of Edinburgh, His Royal Highness Prince Philip.

“The Duke of Edinburgh has been a pillar of strength for the Queen throughout her long reign and his passing represents a huge loss,’’ says Christchurch Mayor Lianne Dalziel.

“The Royal family have been hugely supportive of Christchurch, particularly in the wake of the earthquakes and the mosque attack, and I am sure many people will want to express their sympathy to the Royal family.

“We are setting up a condolence book in Tūranga in Cathedral Square from tomorrow, Monday, so that people can write their own personal messages,’’ Mayor Dalziel says.

The New Zealand flag atop the Civic Offices was lowered to half-mast as a sign of respect on Saturday. 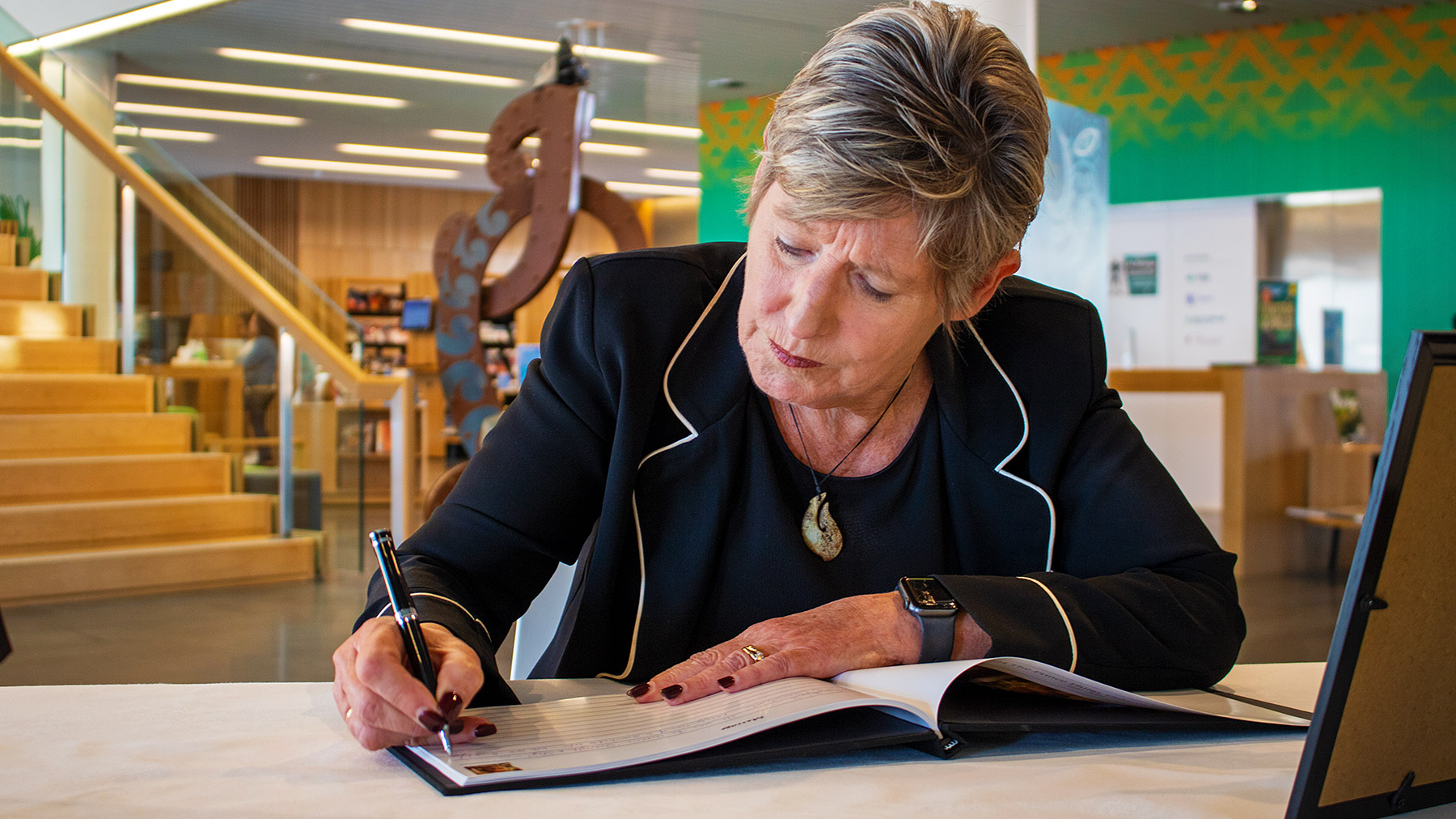 On Monday Mayor Lianne Dalziel signed the condolence book at Tūranga for the Duke of Edinburgh.

Find out more about the Duke of Edinburgh and his connections to New Zealand.