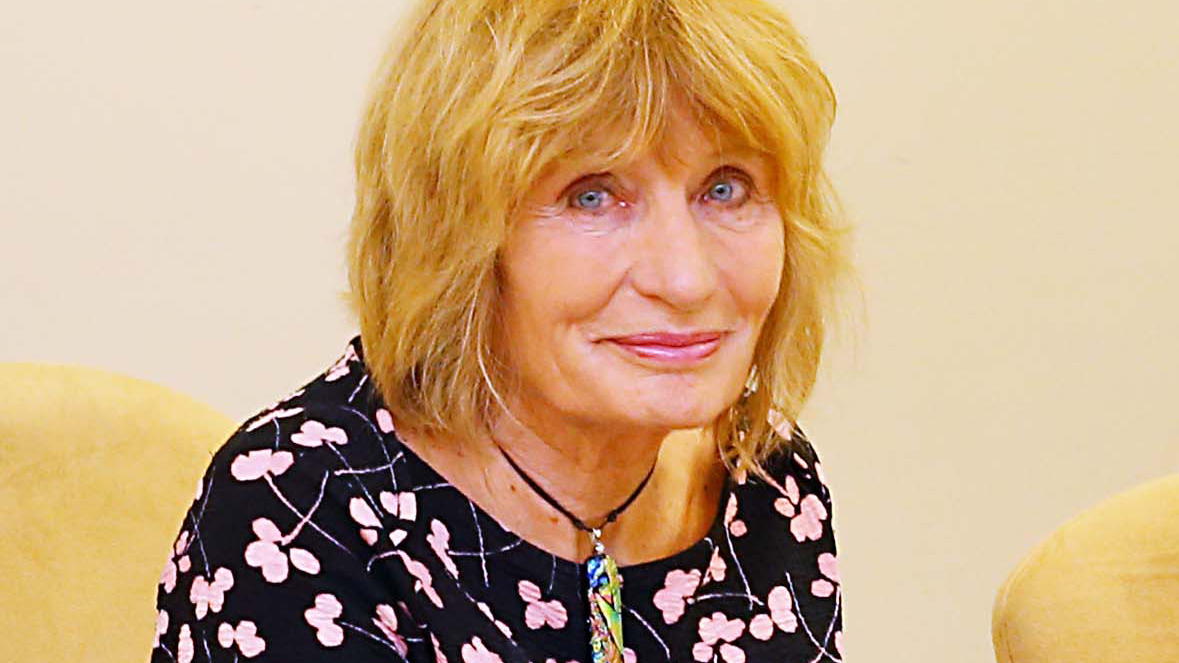 Mayor Dalziel says Sally's passing is a huge loss for the city, the Central ward community and her family.

“For many of us, Sally was the embodiment of community dedication. Her record of service was outstanding, serving the community for over 20 years,” the Mayor says.

“She was one of the city’s most committed supporters, unfailing in her devotion to those she represented and always prepared to stand her ground on community matters.

“Sally was also much admired for her willingness to listen to other views and negotiate difficult issues at both Council and Community Board levels.

“Our thoughts are with her family as Council staff and Councillors remember a staunch community advocate and a real voice for the city,” Mayor Dalziel says.

Sally Buck served as a Christchurch City Councillor, representing the Waimairi ward, from 1998 to 2013 before undertaking a term on the Fendalton-Waimairi Community Board.

She was the chair of the the Waikura/Linwood-Central-Heathcote Community Board from 2016 until June this year, when she resigned because of ill health.

Sally Buck was also a member of the Canterbury District Health Board.