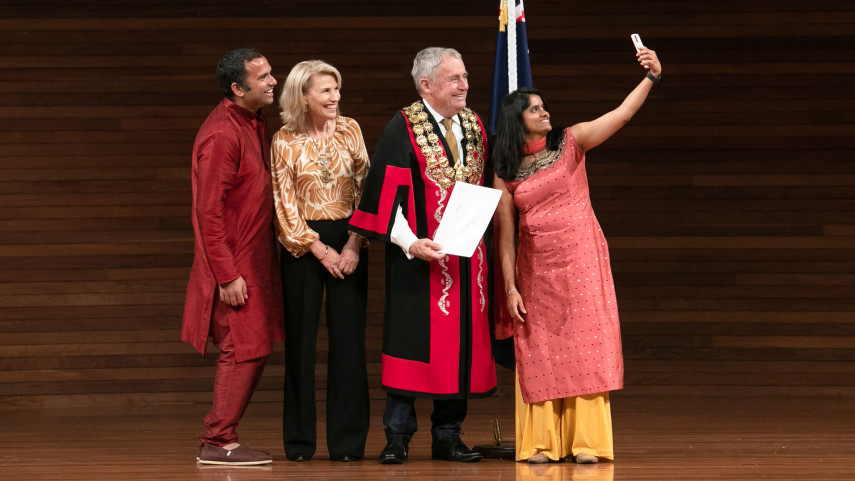 The ceremony was the biggest ever in Christchurch and was held in the Douglas Lilburn Auditorium at the Town Hall because of the number of people taking part.

Mayor Mauger, who attended the ceremony with his wife, Mayoress Chrissy Mauger, says it was a great occasion.

“We both loved it. I have been to a Citizenship Ceremony before, but this was my first as Mayor. It was a real privilege for Chrissy and me to welcome so many new Kiwis and to share such a special, happy occasion with them.

“It reinforces how multi-cultural our city is becoming. As Mayor, I want to help make sure that everyone who chooses to live and do business in Christchurch feels welcome, safe and part of our city,’’ Mayor Mauger says.