On Friday, the Council will meet to begin finalising its Long Term Plan (LTP) – the document that maps out the Council’s work programme and priorities for the next 10 years and how it proposes to fund them. More than 1500 groups and individuals made submissions on the draft LTP. In response to their feedback, the Council will consider:

“We heard very clearly from the community that people want roads and footpaths repaired faster so we’ve made changes that allow us to repair those in the worst condition sooner,” says Mayor Lianne Dalziel.

To fund this work, it is proposed rates increase by an average of 5.5 per cent in the coming financial year (plus $6.52 per property for the special heritage Cathedral grant). This is about $2.80 more a week for a home with the average RV of $500,000.

The Council meeting to consider the LTP will be held in the Civic Offices, beginning at 9.30am on Friday. The public are welcome to attend or to watch the meeting on the Council’s live-stream.

Got questions about the Canterbury Multi-Use Arena? 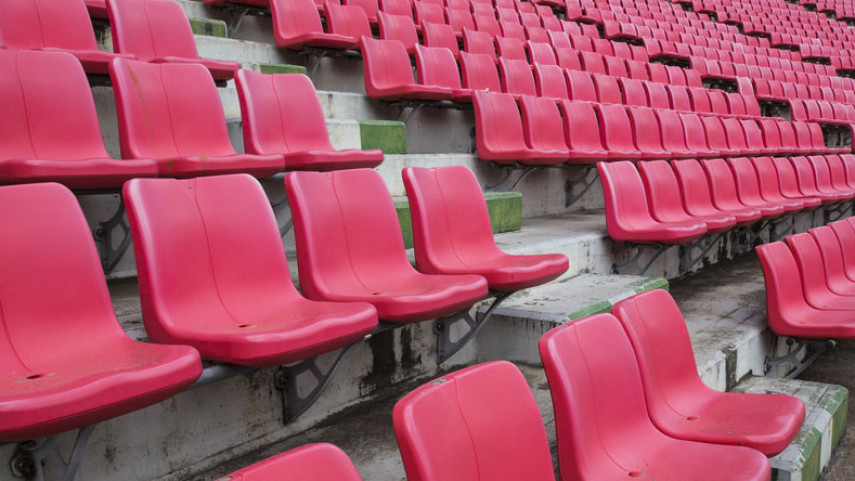 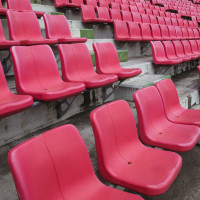