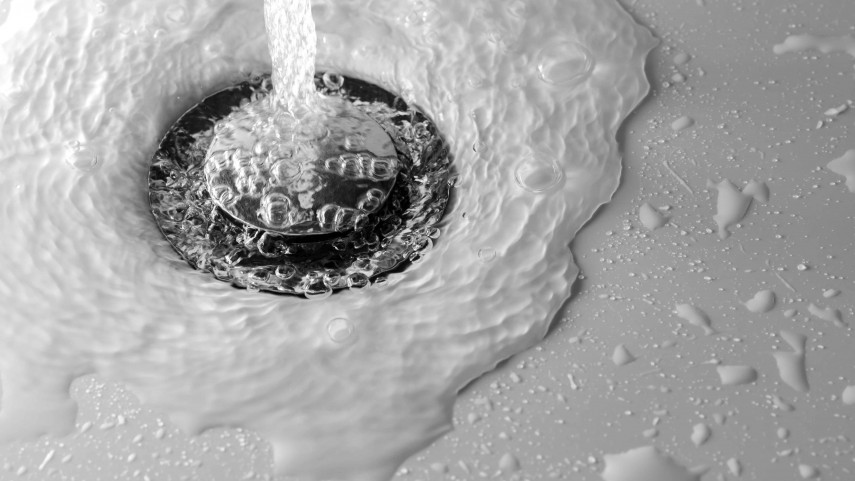 The Mayors of Auckland and Christchurch have put forward a joint proposal to make progress on the divisive “three waters” issue and achieve consensus.

Auckland’s Wayne Brown and Christchurch’s Phil Mauger are seeking support for their proposal to be considered and further developed by both central and local government as an alternative to the current plan.

Waimakariri Mayor Dan Gordon is already backing the new proposal, after the three Mayors met in Tāmaki Makaurau today. Other Mayors around the country are currently considering the proposal.

“It is time for the old divisive argument to end, and for a new constructive conversation to begin to achieve consensus across Aotearoa New Zealand,” the three Mayors said in a statement.

Regional Water Organisations (RWOs), which would be unable to be sold outside local authority ownership, would have access to investment capital through a new Water Infrastructure Fund (WIF), administered by central government’s own Crown Infrastructure Partners (CIPs), best known for its successful roll-out of ultra-fast broadband.

The degree of any formal co-governance over RWOs would be determined by each local community in consultation with mana whenua rather than by central government.

Learn more about the Mayors' proposal.

“Everyone agrees tens of billions of dollars need to be invested over several decades to upgrade New Zealand’s freshwater, storm-water and waste-water infrastructure – and that requires maximum political consensus to deliver policy stability,” the three Mayors said in their statement.

“As a nation, we need to find a way move forward in a positive and consensus manner - and stop the ugly and angry Three Waters debate that is dividing our county.”

Information about the proposal was supplied to central government before it was made public this afternoon.

“If two Cantabrians and an Aucklander can agree on this new starting point, we think everyone else should at least be prepared to give it a decent look,” Christchurch Mayor Phil Mauger said.

“Not everything in central government’s current plan is wrong, and we have included all the aspects of it that we believe can meet the all-important consensus test,” Auckland’s Mayor Brown said. “Further refinement and development will be needed as we all work together towards a national consensus, with clear benefits to every community identified, understood and accepted.”