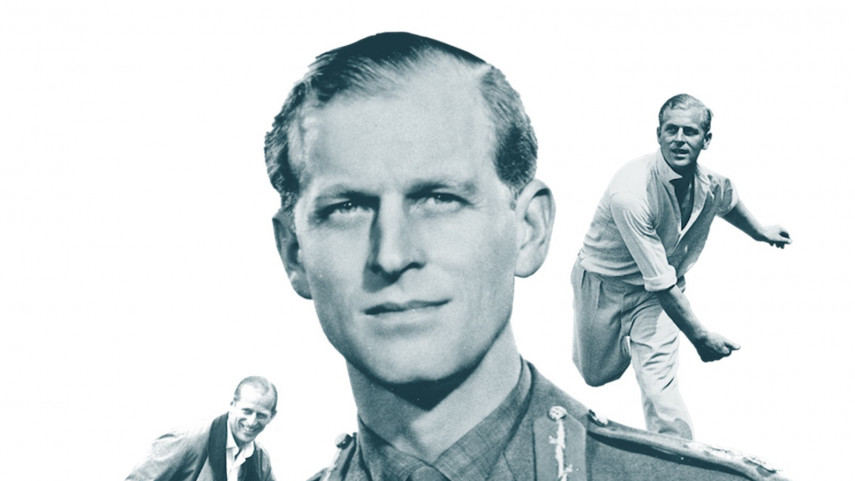 On what would have been Prince Phillip, the Duke of Edinburgh's 101st birthday, a Memorial Grove dedicated to his memory was officially opened today.

The Memorial Grove commemorates the work of the Duke who was the founder and patron of the Duke of Edinburgh’s Hillary Award.

Located near the Christchurch Gondola on the Port Hills the grove is planted with 100 red matipo trees.

“The beauty of the stand of trees will represent a lasting, living mark of respect for his life of service and the legacy he has left behind. As the only significant memorial to him in Aotearoa, we are excited to officially open the Memorial Grove for all to enjoy," says Mrs Ross.

“His commitment to developing rangatahi across the world has encouraged and enabled thousands of young people here in New Zealand to participate in the life changing and life affirming Award programme.

“In a fitting tribute to his passion and commitment to conservation, we hope the Memorial Grove will commemorate and honour his legacy, and become a place where the public will visit, reflect, and enjoy his memory as the trees, and the Award, continue to grow."

"The efforts by the Te Tapuwae o Rakau Trust, Ngati Wheke, and the Duke of Edinburgh Award scheme in conjunction with Christchurch Attractions are to be commended," he says.

"The tree planting by pupils from Te Kura o Te Tihi o Kahukura / Heathcote Valley School today is a significant symbol of the work of the Duke of Edinburgh to strengthen our environment.

"It also reinforces that those who have the privilege and pleasure of living on planet earth, also have a responsibility to nurture and care for it."