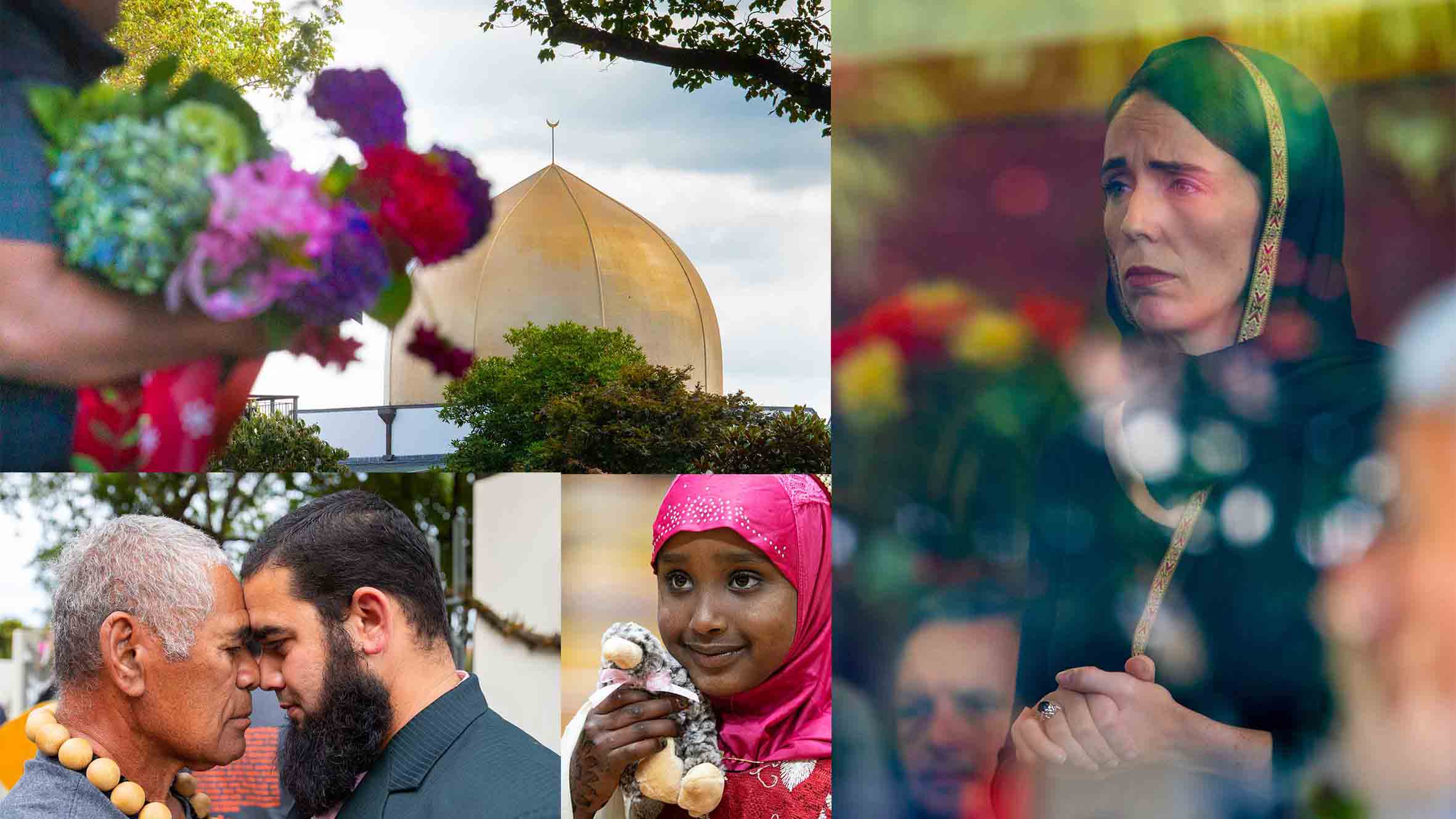 This weekend is an opportunity to see and honour tributes given by the community following the 15 March mosque attacks.

Tributes of Aroha, a display of some of the thousands of messages and mementoes left along Rolleston Ave near the Botanic Gardens and at the Al Noor and Linwood Mosques in the weeks after the attacks, opens at Te Puna o Waiwhetū Christchurch Art Gallery on Friday evening.

The display will be also be open Saturday and on Sunday - the six-month anniversary of the shootings.

The tributes were part of a huge national and international outpouring of sympathy and solidarity with the victims of the attacks and their community.

They have been carefully collected and documented by Christchurch City Council in partnership with the Muslim community and Botanic Gardens staff.

A Christchurch Art Gallery team has sorted through the items and selected tributes to be shown in the foyer and upstairs balcony area.

Letters, cards, painted rocks, toys and candles are among the items that visitors will be able to view. Gifts sent to Christchurch from around the world will be displayed and there will also be photographs, videos and a programme of talks held in the Gallery auditorium.

Christchurch Mayor Lianne Dalziel says the six-month anniversary is a chance to reflect on what happened and the spirit of community that arose in its aftermath.

“Anniversaries are always difficult because they bring back memories, but the focus of this display is on the strength of our community, the feeling of unity, and most of all, the compassion and support that came to the fore at that time.

"We received extraordinary gifts from around the country and around the world and the stories behind them are incredibly moving and show a real connection with our city."

Council Principal Community Partnerships and Planning Advisor Claire Phillips says seeing the tributes might be emotional for some visitors and Victim Support and Red Cross representatives will be on hand if needed.

“I think for some people it could bring back the feelings of that time, but we hope it will also be a chance for people to remember, to focus on the positive gestures, and to move forward.”

• An opening event will be held at 5.30pm on Friday 13 September with guest speakers from the Muslim and civic community, including Mayor Dalziel. Members of the public are welcome to attend this event and to view the display until 9pm on Friday. It will be open on Saturday and Sunday from 10am until 5pm.