Move to improve road safety in Opawa, Beckenham and Papanui 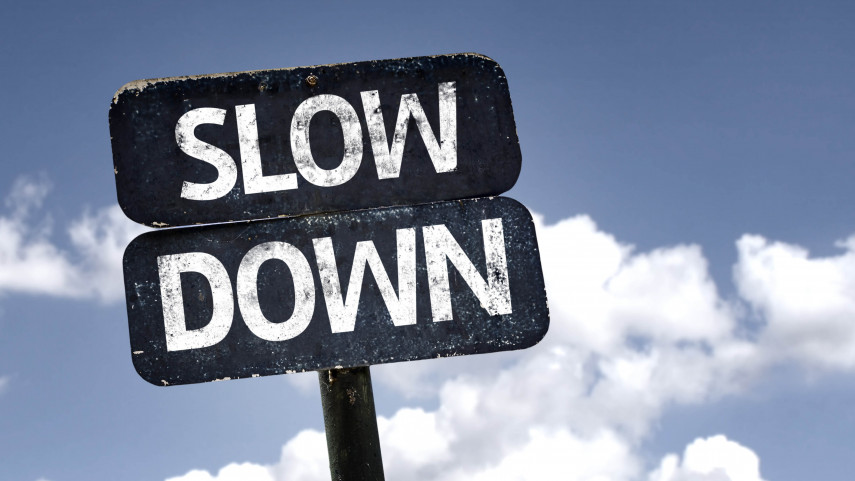 Speed limits in Opawa, Beckenham and Papanui could be lowered as part of the Christchurch City Council’s Slow Speeds Neighbourhoods programme.

Residents are being encouraged to share their views on the draft proposals which would see speed limits reduce from 50km/h to 40 and 30km/h on selected streets in the three suburbs.

“We’re also proposing improvements to the pedestrian crossing on Opawa Road near to the shops. This is due to concerns over poor driver compliance and resulting near-misses,” says Council Transport Operations Manager Stephen Wright.

The proposal would raise the flush crossing onto a platform and install kerbside islands; this would reduce the crossing distance, improve visibility and help reduce vehicle speeds.

“The shops are well used by local residents and school children and it’s important that their safety isn’t compromised by vehicles speeding through or not seeing the pedestrian crossing.

“Along with improving the safety of our city-wide road network we want to encourage people to walk and cycle around their neighbourhood.

“We’ve worked proactively with the community to identify areas where excessive speed is a concern. These proposals are intended to help make streets safer for everyone, whether people are walking, scooting, cycling or driving.

“Lowering the speed limit is an effective way to help all road users feel safer when moving around our neighbourhood streets.”

People can provide feedback on the draft plan to reduce speed limits and improve the Opawa Road crossing via the Council’s Have your Say webpage.

The deadline for submissions is Tuesday, 3 May.