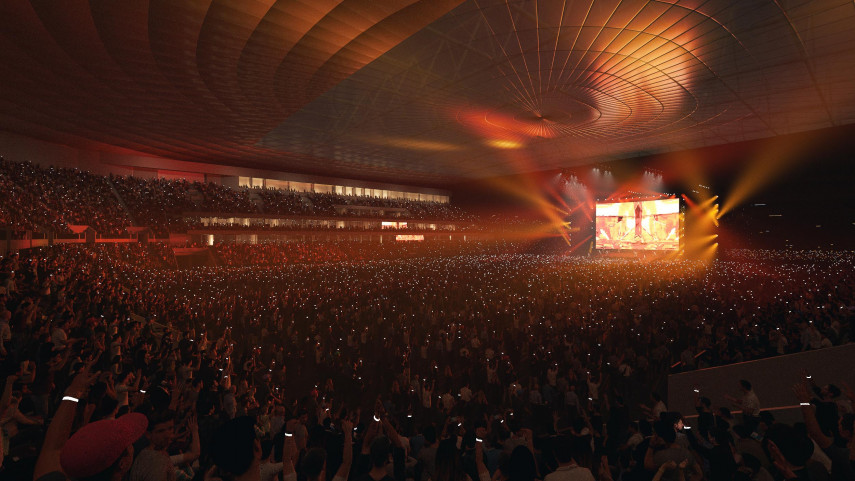 The new Canterbury Multi-Use Arena will be a game-changer for Christchurch and will help re-establish the region as New Zealand's sporting and cultural capital, says Mayor Lianne Dalziel.

Today Christchurch City Council approved the Investment Case for the 25,000-seat covered multi-use arena, which is the last of the anchor projects in the Christchurch Central Recovery Plan to get under way.

“It’s a big step forward for the city,’’ says the Mayor. “The key now is to get the ball rolling and keep the momentum going without let up.’’

Building the arena will cost $473 million. The Council is putting $253 million into the project and plans to begin the detailed design and enabling works next year so that construction can get underway in 2021.

The Crown has signalled it will contribute $220 million from the Christchurch Regeneration Acceleration Facility towards the cost of the arena, provided the Investment Case stacks up.

Cabinet is expected to consider the Investment Case before Christmas.

Mayor Dalziel says the numbers for the arena stack up.

“Christchurch is the second largest city in New Zealand and the natural home in the South Island for  major events, but at the moment we are missing out on those events because we don’t have an appropriate venue,’’ Mayor Dalziel says.

“We haven’t hosted an All Black test since 2016 and large-scale non-sporting events only infrequently come to Christchurch. We have only managed to attract three large-scale concerts to Christchurch since 2015 – Phil Collins, Bruce Springsteen and the Foo Fighters.

“If we want to regularly have these large scale events in our city – and the visitors and economic benefits that come with them - we need to have an all-weather multi-use arena,’’ Mayor Dalziel says.

“We will be appointing a fully independent and experienced group of people to lead the delivery of the arena. This will ensure that we have the expertise in place to keep the project on budget and on time.

“I am confident that we will attract more private investment. We need to honour the promise that was made to those who have already invested in the central city,'' the Mayor says.

The need for a multi-use arena came through strongly in the deputations the Council listened to before it considered the Investment Case.

The Canterbury Employers Chamber of Commerce (CECC), ChristchurchNZ, the Crusaders, the Canterbury Rugby Football Union, Vbase, Sport Canterbury and the Property Council all spoke in support of investing in a mulit-use arena.

CECC Chief Executive Leeann Watson told the Council it must ensure that Christchurch, as New Zealand’s second largest city, had the facilities to not only compete against other cities but also “to stand up and lead the way.’’

“This is a rare opportunity to build an exceptional facility and we must ensure it is not missed,’’ Ms Watson said. “Our focus now needs to be on getting this across the line.’’

ChristchurchNZ Chief Executive Joanna Norris said it had been challenging over the past few years to constantly miss out on events to smaller cities who had fit for purpose multi-use arenas.

Canterbury Rugby Football Union Chief Executive Tony Smail said Christchurch “needs an arena that we can be proud of and represents us now and for the future.’’

Turlough Carolan, from Vbase, said promoters wanted to be able to bring concerts to Christchurch and were willing to lend their expertise to help ensure the new multi-use arena is fit for purpose. 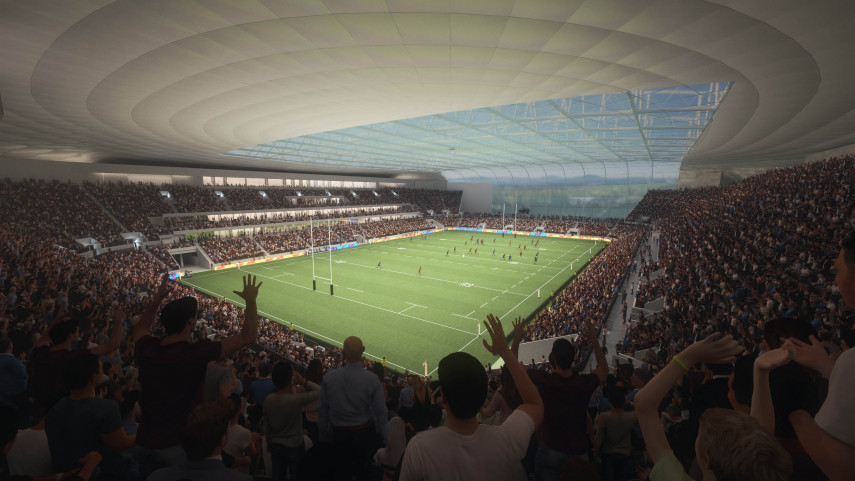 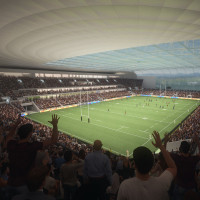