Netball base could become multicultural centre 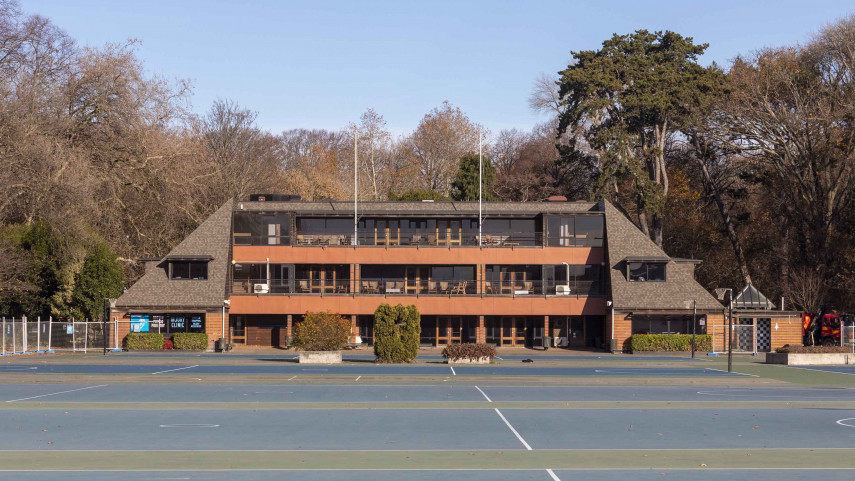 Christchurch City Council staff are bringing a report to the elected Council next week which recommends the organisation negotiate to buy the 2000 square metre building from Christchurch Netball.

The report says the Christchurch Netball Centre is ideally suited to be used for community-based recreational, sporting and multicultural activities.

It has an abundance of space to accommodate a range of activities and is located immediately opposite Hagley College - a recognised centre of multicultural education and community support.

If the Council agrees to buy the building, it will invite Hagley College to be an anchor community partner in the new centre.

The Council has $3 million in funding set aside for a multicultural centre in Christchurch.

“The tragic events that occurred in our city on 15 March 2019 heightened the Council’s resolve to provide a centre at the heart of our city where people of all backgrounds, cultures and ethnicities can socialise, play sport together, and simply enjoy life in Christchurch ,’’ says Council Head of Parks Andrew Rutledge.

“Staff believe Christchurch Netball Centre is ideally positioned to become such a centre. It sits on public land in the heart of Hagley Park so it will be truly accessible to all.

“If the staff recommendation is accepted, a big facility at the centre of New Zealand’s premier sporting and recreational park will revert back to public ownership.

“The community can be assured that the facility will be well maintained and fully accessible to a wide range of potential users, including community recreation and sport groups,’’ Ms Richardson says.

It is likely some of the netball courts in South Hagley Park will become surplus to requirements when Christchurch Netball begins moving games to the new Netsal Centre it is is planning to develop at the Ngā Puna Wai Sports Hub.

Mr Rutledge says while some of the courts in South Hagley Park will be retained for community sport and recreation, some of the hard spaces could be turned back into green space.

“With the potential for netball to provide for a significant proportion of its sport indoors and spread over a week, there is the opportunity to substantially reduce the number of outdoor courts on South Hagley Park, reverting them to green space. Congestion on Saturday mornings may also be a thing of the past,’’ Mr Rutledge says.

Read the full report on the Christchurch Netball Centre.