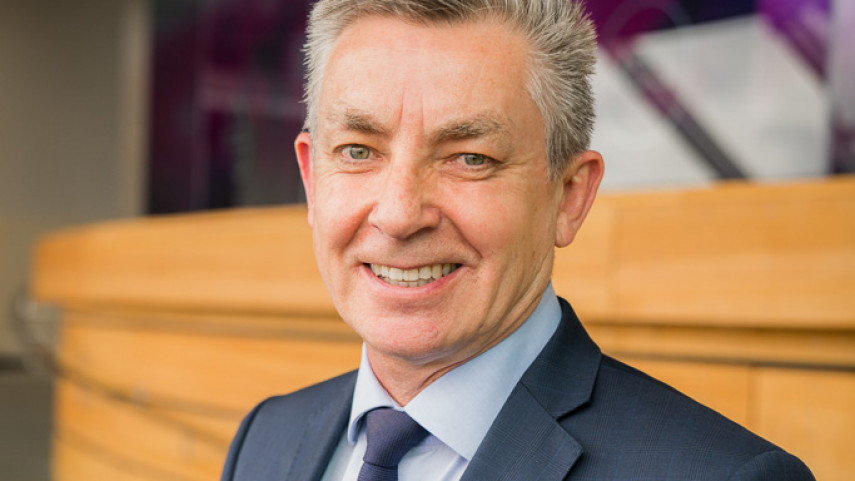 Roger Gray has been appointed as the new Chief Executive of the Lyttelton Port Company.

Mr Gray, who currently holds a senior management position at Air New Zealand, will take over from outgoing Chief Executive Peter Davie in the new year.

LPC Board Chair Margaret Devlin says Mr Gray brings to the role significant expertise and knowledge in logistics, procurement, leadership and operations on both sides of the Tasman.

“His extensive experience running complex business units with large numbers of operational staff is a real asset, not just for the Port, but for the whole Canterbury region.   We’re delighted to have secured someone of his calibre. We’re looking forward to Roger joining us at the end of the year.”

Mr Gray says he is eager to take on the challenge of running New Zealand’s third largest Port.

“I’m honored LPC’s Chair and Board have entrusted me with the role of Chief Executive. It will be tough following Peter Davie. He’s had 16 very successful years at the helm, and I’m looking forward to working with the team at LPC to take the Port to the next stage,” says Mr Gray.

“The Port’s rebuild has really set it up to cement its place as the South Island’s international trade gateway. I’m looking forward to being be a part of that story into the future.

“My wife Caroline and I are also excited to move to Christchurch from Auckland in the next few months. We know we’re lucky to be joining the wonderful Canterbury community.”

Mr Gray worked as a logistician for the Sydney Organising Committee for the Olympics Games, and was also an officer in the Australian Army.

He holds an MBA, a Masters of Business in Integrated Logistics Management, as well as Bachelor Degrees in Economics and Arts.

He won a Prime Minister’s Business Scholarship in 2017 which enabled him to complete an Advanced Management Programme at INSEAD in Fontainebleau, France in 2018.

He was a finalist for Health and Safety Leader of the Year in 2018.