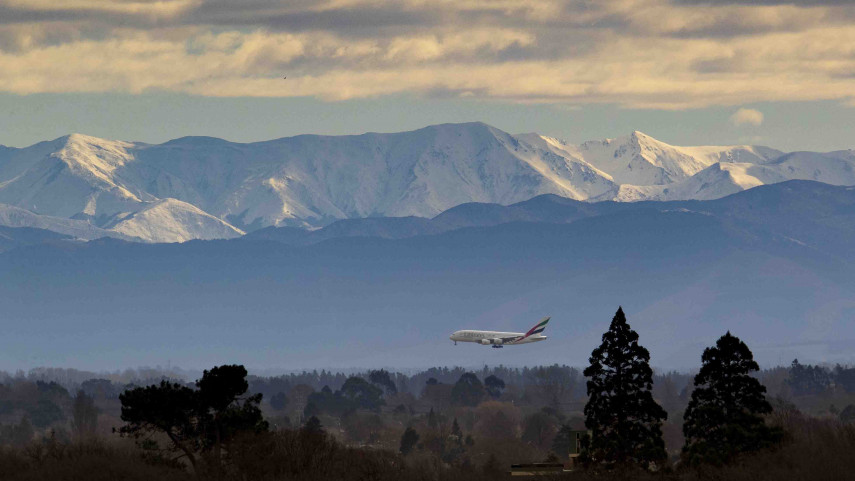 New direct flights between Christchurch and Los Angeles will provide a big boost for tourism in South Island.

American Airlines, in association with Qantas, will operate the new service three times a week from October 2020 to March 2021.

“Americans who enter the country through Christchurch Airport spend 32 per cent more and stay 34 per cent longer than if they arrive elsewhere,” he says.

“When they arrive into Christchurch, American visitors spend 77 per cent of their time in the regions of the South Island, compared to the American visitor average of 51 per cent.

“Based on government data, the seasonal service is forecast to bring in an extra $52 million in visitor spend for New Zealand, with $40 million of that in South Island regions. This is the ideal combination of national value impact and regional economic impact.”

Mr Watson says the American Airlines service is a direct response to Americans’ very strong interest in the South Island.

“US visitor arrivals into Christchurch grew by 14 percent last year, as part of our growth in passenger numbers being higher than the national average,” he says.

“During a tourism delegation visit to the US July, travel agents told us they are getting increasing requests for travel to the South Island from visitors wanting to experience our place in the world.”

Mr Watson says Christchurch Airport’s strategy is to bring value to New Zealand through attracting high value visitors to the regions of the South Island.

“We know free independent travellers with the South Island on their wish-list will stay longer, see more and spend more. They want to not only see and experience the spectacular South Island, but also go off the beaten track, do things they can’t easily do in their own country, and experience our way of life.

“This service also complements the Antarctic connectivity from this airport, with the United States Antarctic Programme (USAP) based here. It will of course also offer Kiwi travellers and producers’ freight direct access to North America. We have every expectation the service will be well used – in both directions.”

Mayor Lianne Dalziel congratulated the airport company on an outstanding result for the city, the region, and the South Island.

"The benefits will be enormous and will enable us to fulfil our ambitious goals we set when adopting the Visitors Strategy. It will also offer the opportunity to better support the USAP with a direct flight of a US airline straight into Christchurch,'' the Mayor says.