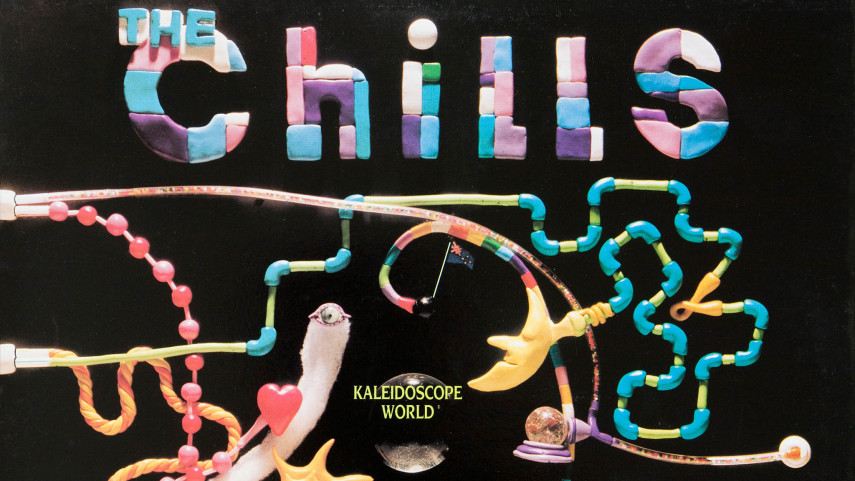 Lovers of art and music are in for a treat with two new exhibitions making a slightly delayed appearance at the reopened Christchurch Art Gallery Te Puna o Waiwhetū.

Hellzapoppin’! The Art of Flying Nun marks the 40th anniversary of legendary Christchurch record label Flying Nun, exploring the art and artists behind the music.

Originally set to open in August, it will now debut on Friday 17 September. The opening night live music gig, which cannot go ahead as originally planned due to COVID-19 restrictions, has been postponed to November.

“It’s unfortunate we had to cancel the original opening party last month but we can assure people the exhibition brings a sense of energy all of its own. Flying Nun was a pivotal player in this period of Kiwi music history and there’s a lot of creativity and weirdness to be explored here.”

Bands represented include Straitjacket Fits, Scorched Earth Policy, The Chills, Tall Dwarfs, The Bats, Pin Group, The 3Ds, the Verlaines, The Dead C, Look Blue Go Purple, The Gordons, The Terminals and many others.

Meanwhile a monumental work by local Tongan artist Kulimoe'anga Stone Maka has made its first showing in Christchurch following a star appearance in the 2020 Sydney Biennale.

Toga mo Bolata'ane reinterprets the meeting of the two queens in Tonga in 1953, reflecting on the relationship between the women and the nations they represent – and in a wider sense, the artist’s own perspective on what it means to engage with one another in a globalised world.

Hellzapoppin’! The Art of Flying Nun is on at Christchurch Art Gallery Te Puna o Waiwhetū until 28 November.

Toga mo Bolata'ane can be experienced right up to 10 October with the Gallery hosting an artist talk at 3pm on Saturday 18 September. The family events planned for Tongan Language Week have unfortunately been cancelled due to COVID-19 restrictions.