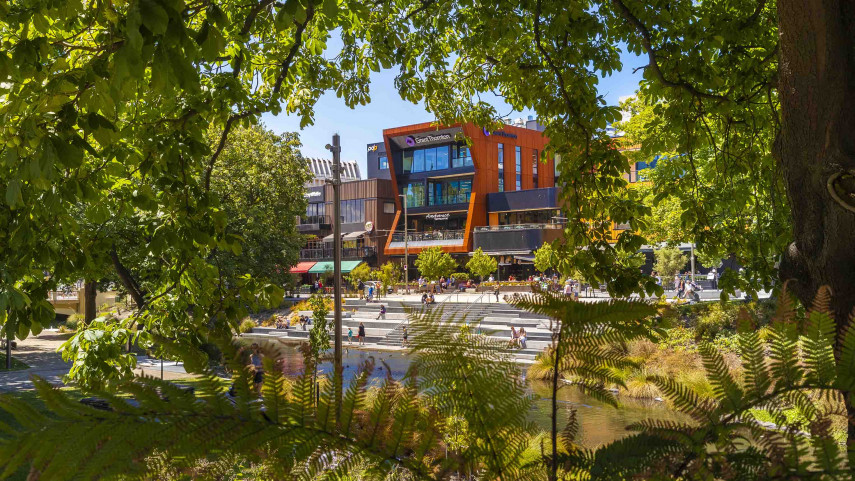 The post-earthquake rebuild of Christchurch is tracked in a new documentary film that will premiere in the city on Wednesday 28 October.

When A City Rises is the sequel to the documentary When A City Falls and was filmed by award-winning filmmaker Gerard Smyth.

The 90-minute documentary tracks the progress in Christchurch over the past 10 years and looks at the challenges the city has faced and how it has changed.

“I made this film to be a debate for change. It’s not over for Christchurch,’’ Mr Smyth says.

“There is still much to do. The government have had the fences pulled down and it’s now the people’s chance to rebuild the city. We are the true agents for change.’’.

Mr Smyth says his primary motivation with filmmaking is to tell the story rather than to make a profit.

“Filmmaking is a public service, and an important one. It’s essential to bring these individual stories to the public,’’ he says.

When A City Falls, Mr Smyth’s first film on the earthquakes, won the best documentary award at the NZ Film Awards. It also won the TV Guide’s ‘Best on the Box’ People’s Choice award for best documentary.

When A City Rises premieres on Wednesday 28 October, with tickets available from Ticketek.  The film will be screened at Alice and Lumiere cinemas from Thursday 29 October.