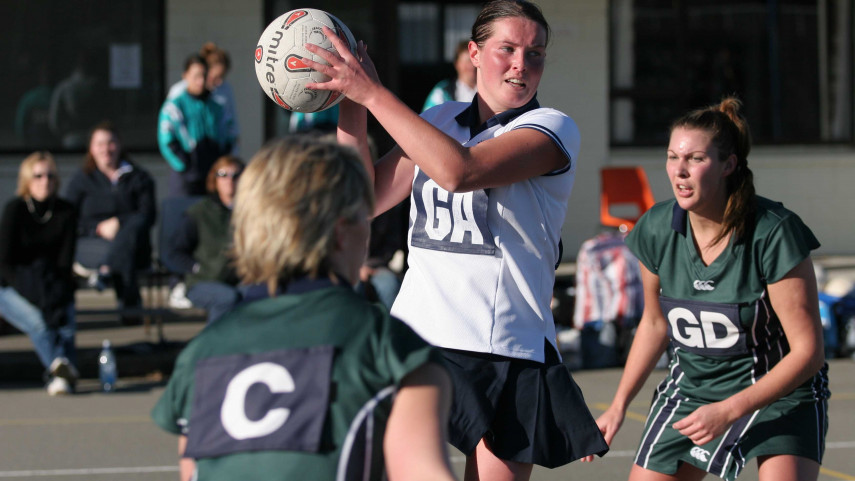 A new scholarship fund is being set up in Christchurch to help inspire women and girls participation in sport.

Announced today by Minister of Sport Grant Robertson, the new fund is a legacy project for greater Ōtautahi Christchurch as a celebration of the ICC Women’s Cricket World Cup which is being hosted by the city in early 2022.

The Fund’s purpose is to nurture and inspire women and girl’s participation in sport, both on and off the field.

Scholarship winners will be required to share their stories at a series of events held each year, and on social media, to inspire other women and girls.

The fund’s ambassador is Gemma McCaw, who represented New Zealand in Hockey at three Olympic Games.

McCaw, a mother of two young girls, said she was excited to be involved in the initiative that will help foster strong supportive relationships for women and girls involved in sport.

While females make up roughly half the population, women and girls’ participation for organized sport within greater Ōtautahi Christchurch reflects that there is work to do.

“Sport was a logical place to focus as it is a shared passion that transcends diversity and joins people together. It is important both for physical and mental health and gives people a strong connection to others. All of which is important for our residents to thrive. Launching this programme on the back of a world championships makes it even more exciting.’’

The Foundation is seeking gifts to grow the Fund, both for scholarships and to establish an endowment fund. For more information, or to give a gift, go to www.bettercity.nz

It is hoped that as fund grows additional programmes can be added.