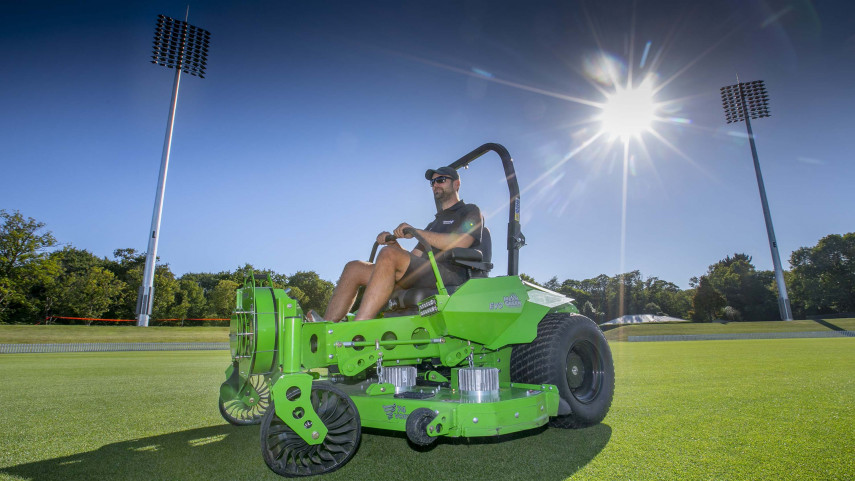 A new Mean Green ride-on lawn mower is bringing a quiet calm to the job of cutting the grass in Christchurch’s Hagley Park.

Unlike most ride-on lawn mowers which have a petrol engine and tend to be noisy, the Mean Green is powered by electric battery, making it environmentally-friendly and quiet.

“It’s pretty cool. It’s nice and quiet and easy to use,’’ says Hagley Park manager Rupert Bool, who was among the first to have a go on the new ride-on mower, which is believed to be the only one of its kind in New Zealand.

“We’ve got a huge amount of grass to cut in Hagley Park so it’s going to be really advantageous to have a ride-on lawn mower that we can use without disturbing the peace of people using the park,’’ Mr Bool says.

In addition to being used in Hagley Park, the ride-on mower will also be used in parts of the central city and in the Botanic Gardens.

The Mean Green is the latest in a growing list of electric-powered equipment that Christchurch City Council parks staff are using for maintenance work in central city parks and regional parks around Christchurch.

The Council has been gradually moving away from petrol-operated tools towards zero exhaust emission options as part of its commitment to making the organisation’s activities net carbon neutral by 2030.

“The e-tools have many advantages – they’re less noisy, there are no fumes and they tend to be lighter to handle so they are user-friendly as well as environmentally-friendly,’’ says Council Head of Parks Andrew Rutledge.

“Using them is a simple way we can reduce greenhouse gas emissions our parks maintenance activities,’’ he says. 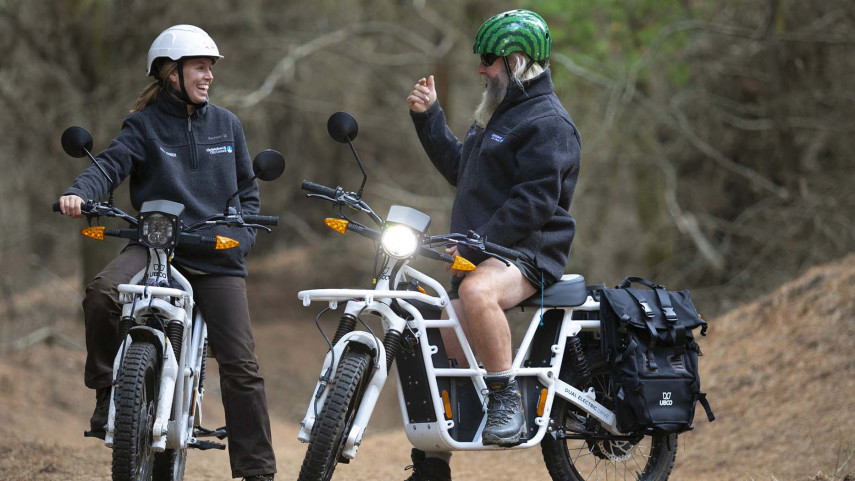 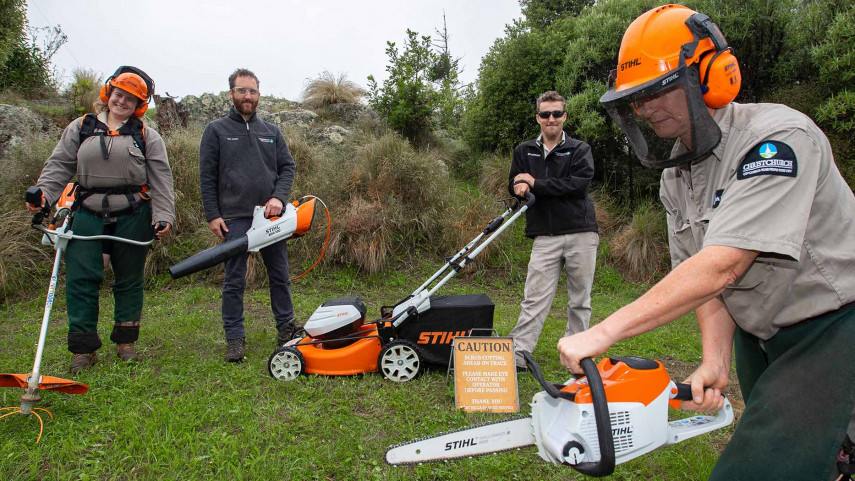 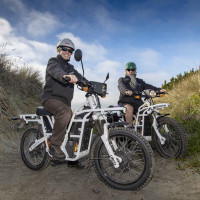 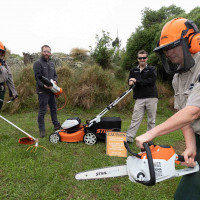