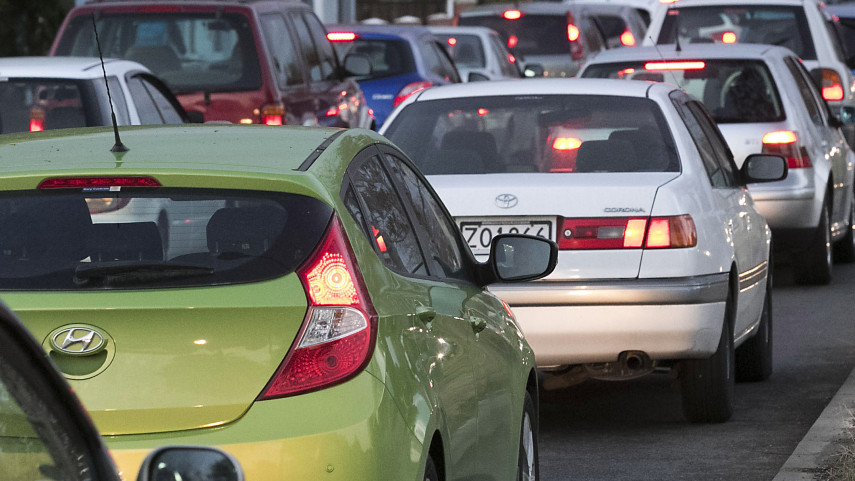 The NZ Transport Agency has announced a $240 million extension to Christchurch’s northern motorway that should help reduce congestion and travel times.

It has also confirmed contracts have been let for the $195 milion second stage of the Southern motorway, which will four-lane State Highway 1, just north of Rolleston to near Robinsons Rd. From there a new section of motorway will be built to the east of SH1 acrosss greenfields to connect with stage one at Halswell Junction Rd. It will take three -and-half-years to complete, starting in October.

The new section of the northern motorway will be built to the east of Belfast, between the Waimakariri River and Cranford St, to provide relief for North Canterbury commuters travelling into Christchurch.

NZTA Southern Regional Director Jim Harland says the new section of the northern motorway is critical to improving journey times for commuters, many of whom have rebuilt their homes in North Canterbury following the earthquakes.

It is also vital for the continued growth of Christchurch as the freight distribution centre and export hub of the South Island, Mr Harland says.

A map showing the location of the new motorways.

Detailed design for the new motorway is currently being completed and construction is expected to get underway in mid to late October. The project will take four years to complete.

The motorway is being built under an alliance contract between the NZ Transport Agency, Christchurch City Council, Fulton Hogan, Aurecon and Jacobs.

The alliance will also construct a new road between QEII Drive and Cranford St (sometimes referred to as the Northern Arterial Extension) and four-lane Cranford St to Innes Rd.  The projects together form the Christchurch Northern Corridor.

Mr Harland says the alliance is a great example of central and local government working together to create a safe, reliable transport network that meets the needs of all road users, including cyclists, pedestrians and those using public transport.

“Public transport and cycling options in this area of the city will improve once the Christchurch Northern Corridor is complete and we will have an efficient, less congested travel network,’’ Mr Gregory says.

The Christchurch Northern Corridor includes:
• The upgrade of QEII Dr to four lanes between Main North Rd and Innes Rd helping reduce congestion and delays with freight through to Lyttelton Port.
• Better access to the growing industrial zoned area around Belfast.
• Construction of a third northbound lane on the Waimakariri motorway bridge through to Tram Rd, helping improve traffic flows out of Christchurch.
• A shared pedestrian/cyclist path along the length of the project will link to existing streets and planned cycle facilities in the area providing safer access to leisure activities, employment and the many schools in the area.
• Improvements to the public transport network and efficiency on Main North Rd with less traffic through this residential area.

Find out more about the Christchurch Northern Corridor project.