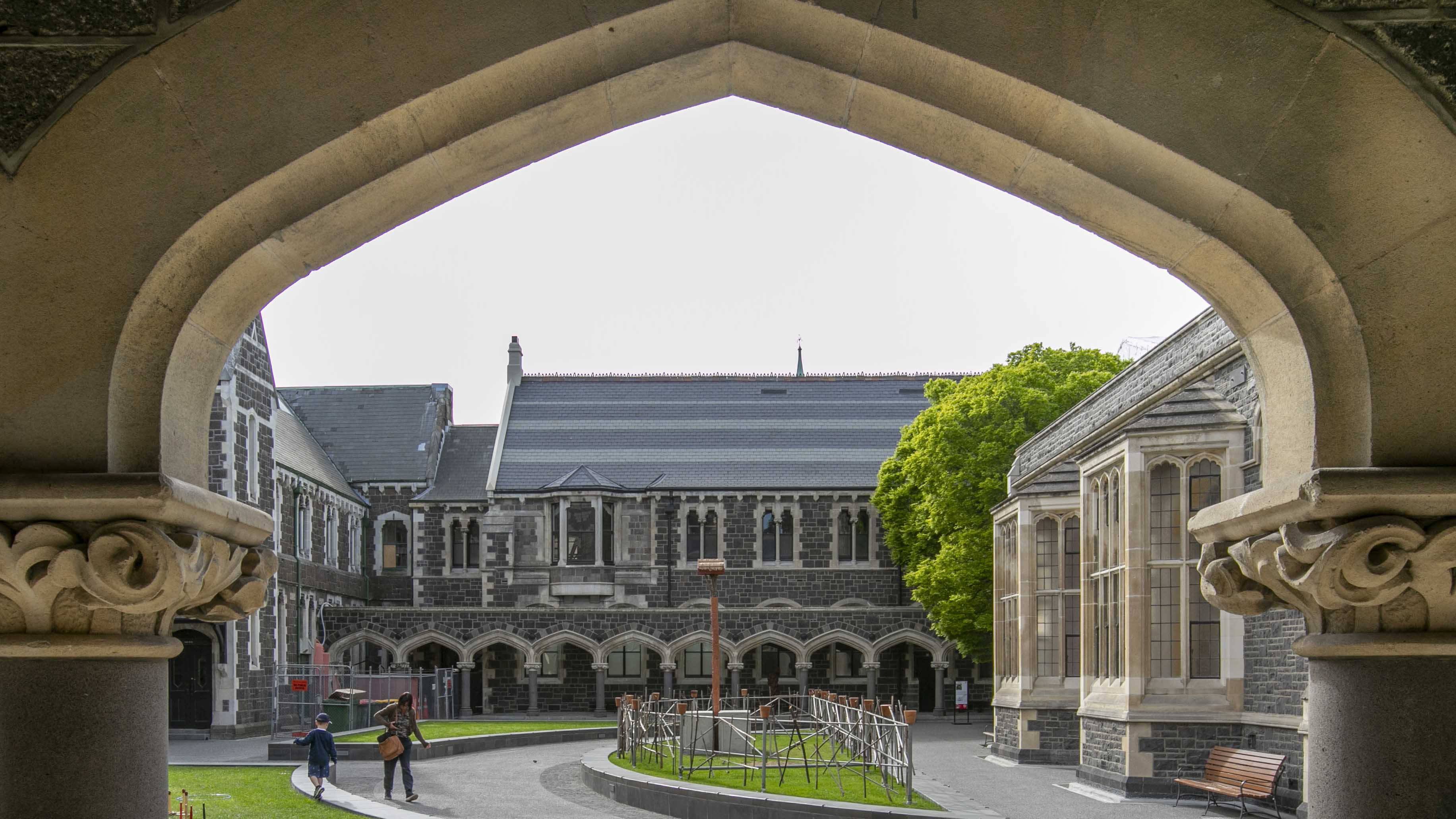 A proposal for a new targeted rate to help fund the restoration of some of Christchurch’s most prominent heritage buildings is included in Christchurch City Council’s 10-year draft budget.

“We’re proposing to introduce a heritage targeted rate instead of including all funding for heritage building in the general rate,’’ says Mayor Lianne Dalziel.

“This targeted rate will provide a clear picture of the portion of your rates that you already pay towards specific heritage projects in the city. We’re proposing that every ratepayer will pay this rate and it will be calculated as a number of cents per dollar of capital value.’’

The central city heritage buildings that would be funded through the targeted rate include:

“We have been asked to support The Arts Centre Te Matatiki Toi Ora, which is the former site of the University of Canterbury saved from demolition by local citizens. Before the earthquakes we used to provide financial support for the operational costs of The Arts Centre. Now that they have exhausted their insurance proceeds, they have asked the city to partner with them once more,’’ the Mayor says.

“We are proposing to provide The Arts Centre with a capital grant of $5.5 million. We would do this via a targeted rate that would recover the grant cost over 10 years, and would phase in over two years, so the targeted rate would be smaller in 2021/22 than in subsequent years.

“As with the proposed targeted heritage rate, we are proposing that every ratepayer will pay this rate and that it will be calculated as a number of cents per dollar of capital value.

“When the public consultation on the Draft 2021-31 Long Term Plan opens on 12 March, we really want to get people’s feedback on both these targeted rates,’’ the Mayor says. 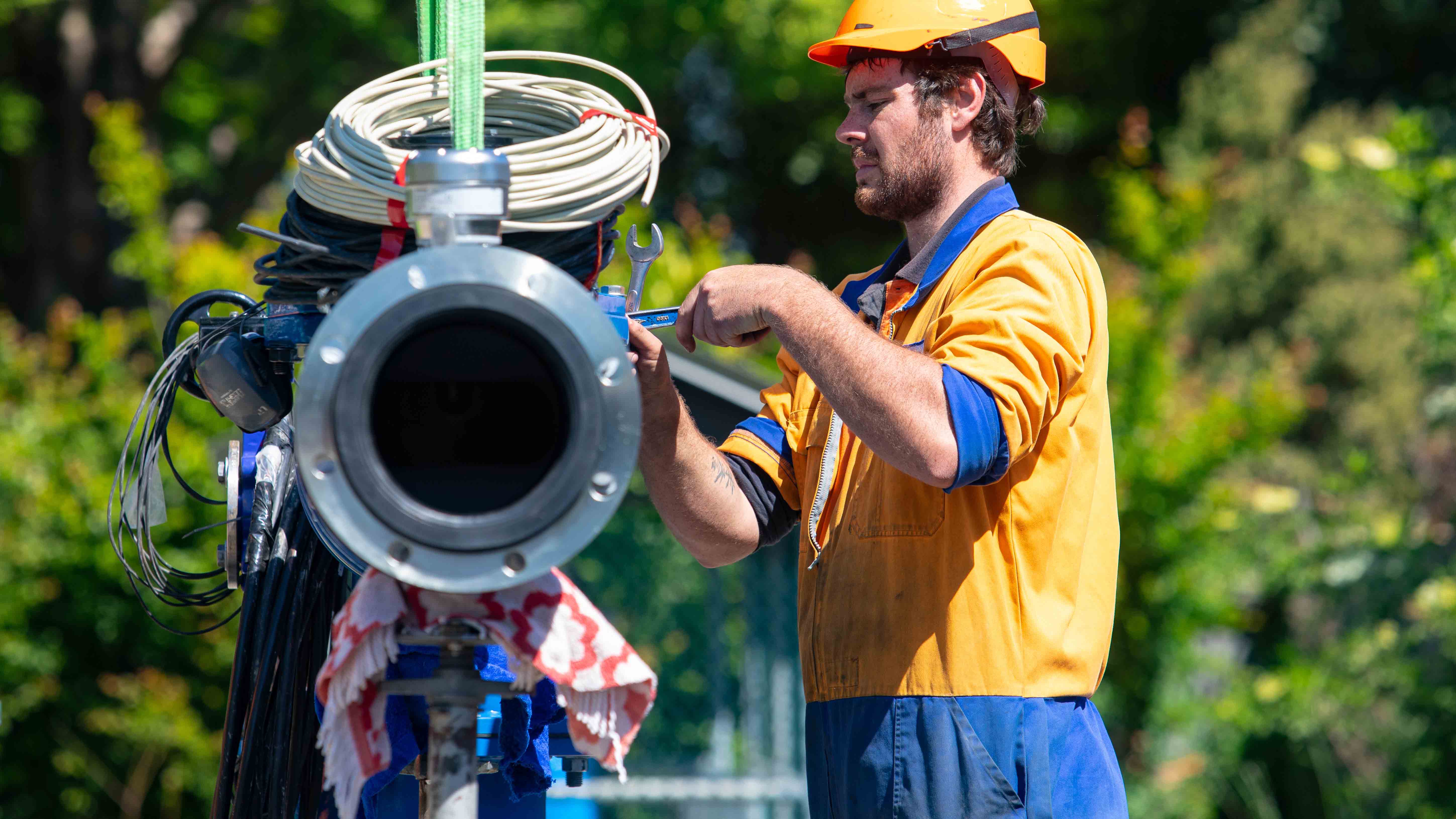 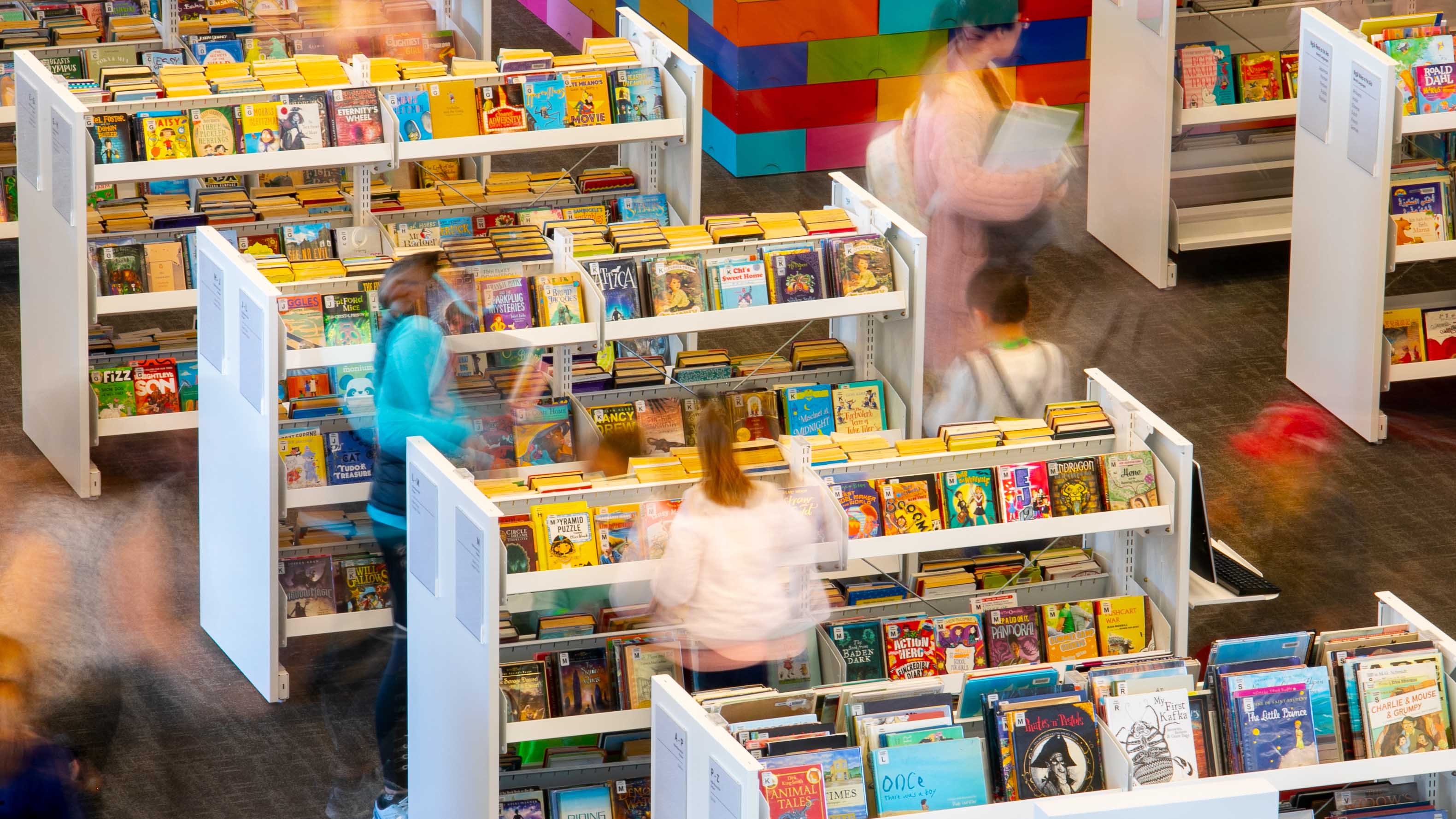 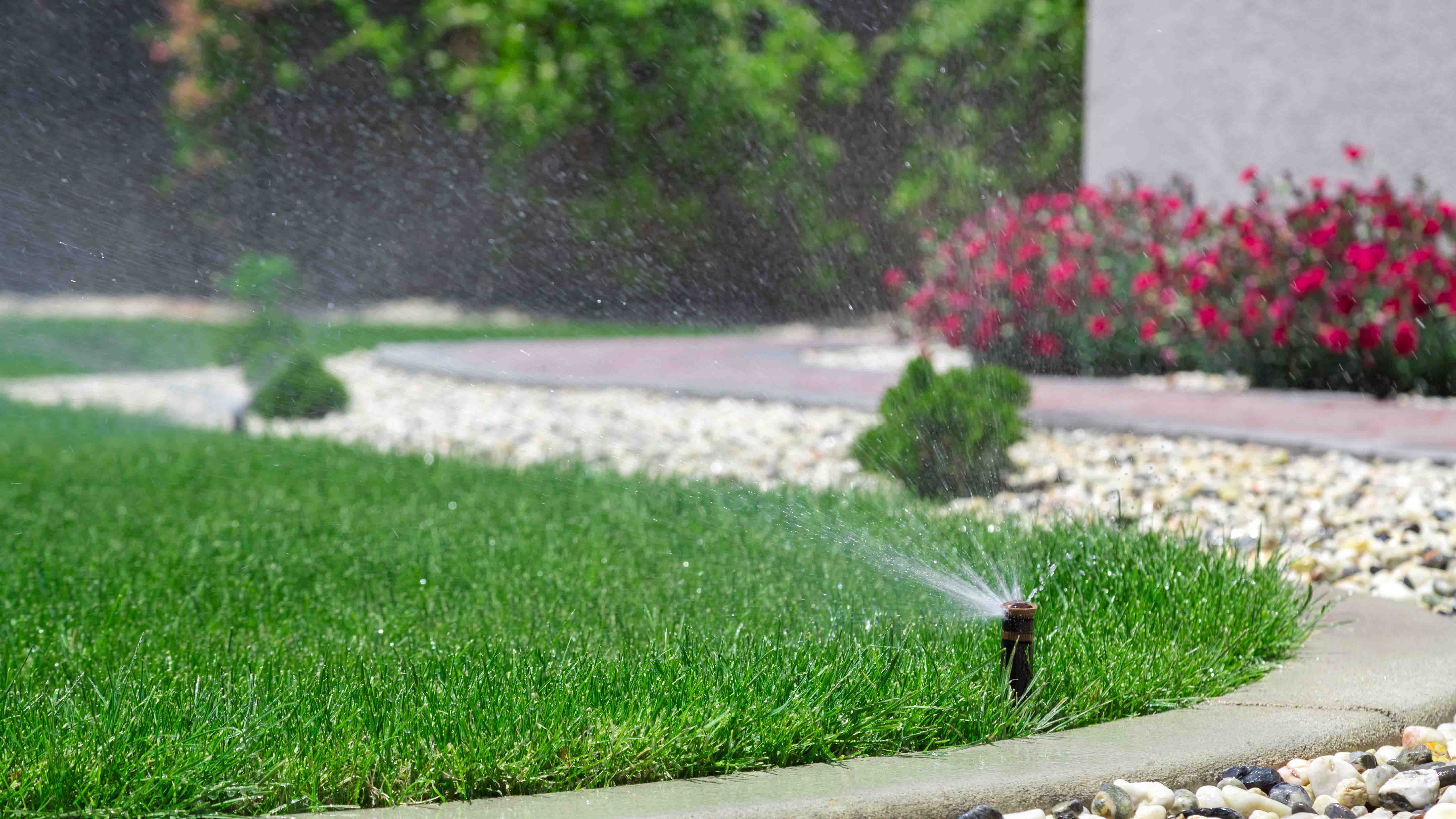 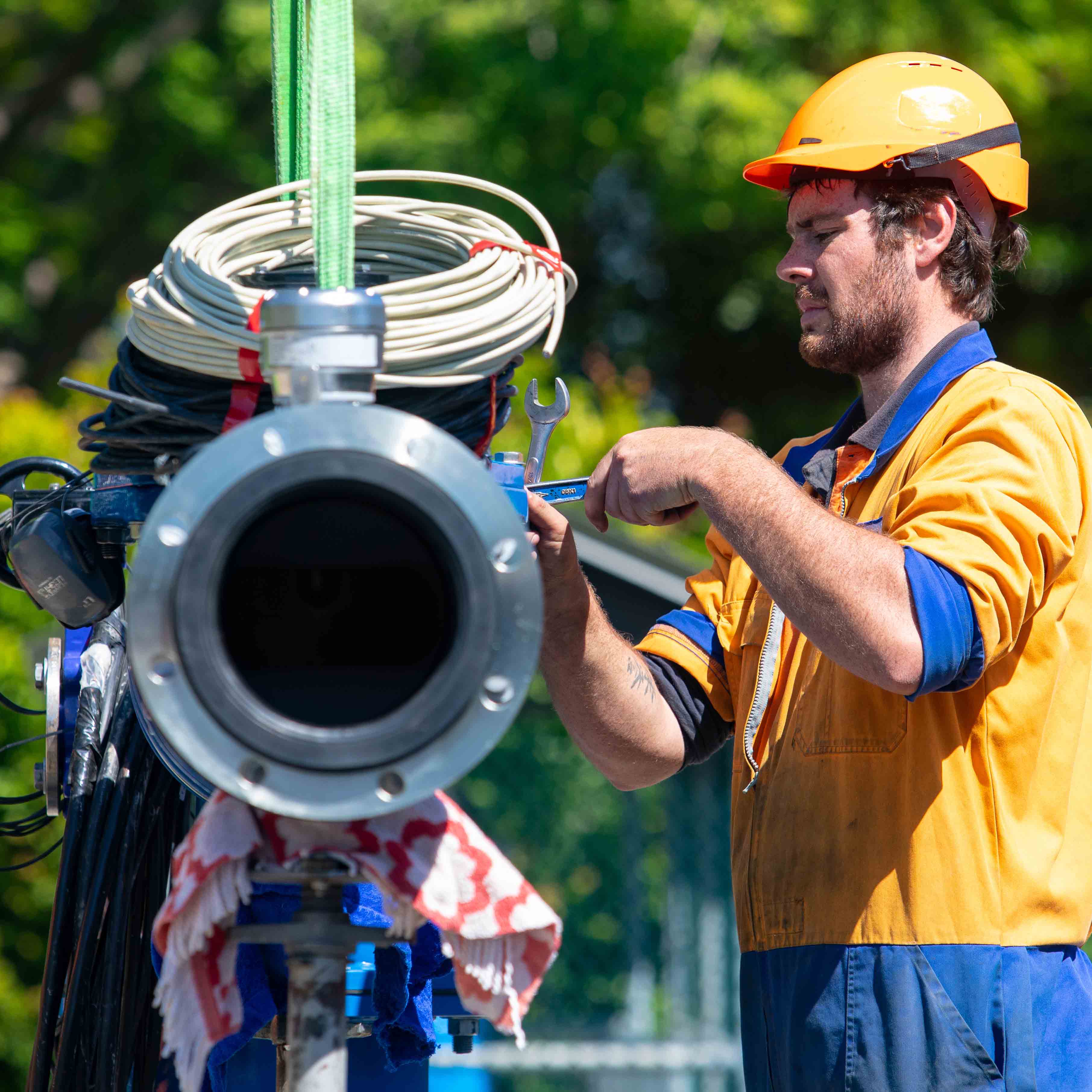 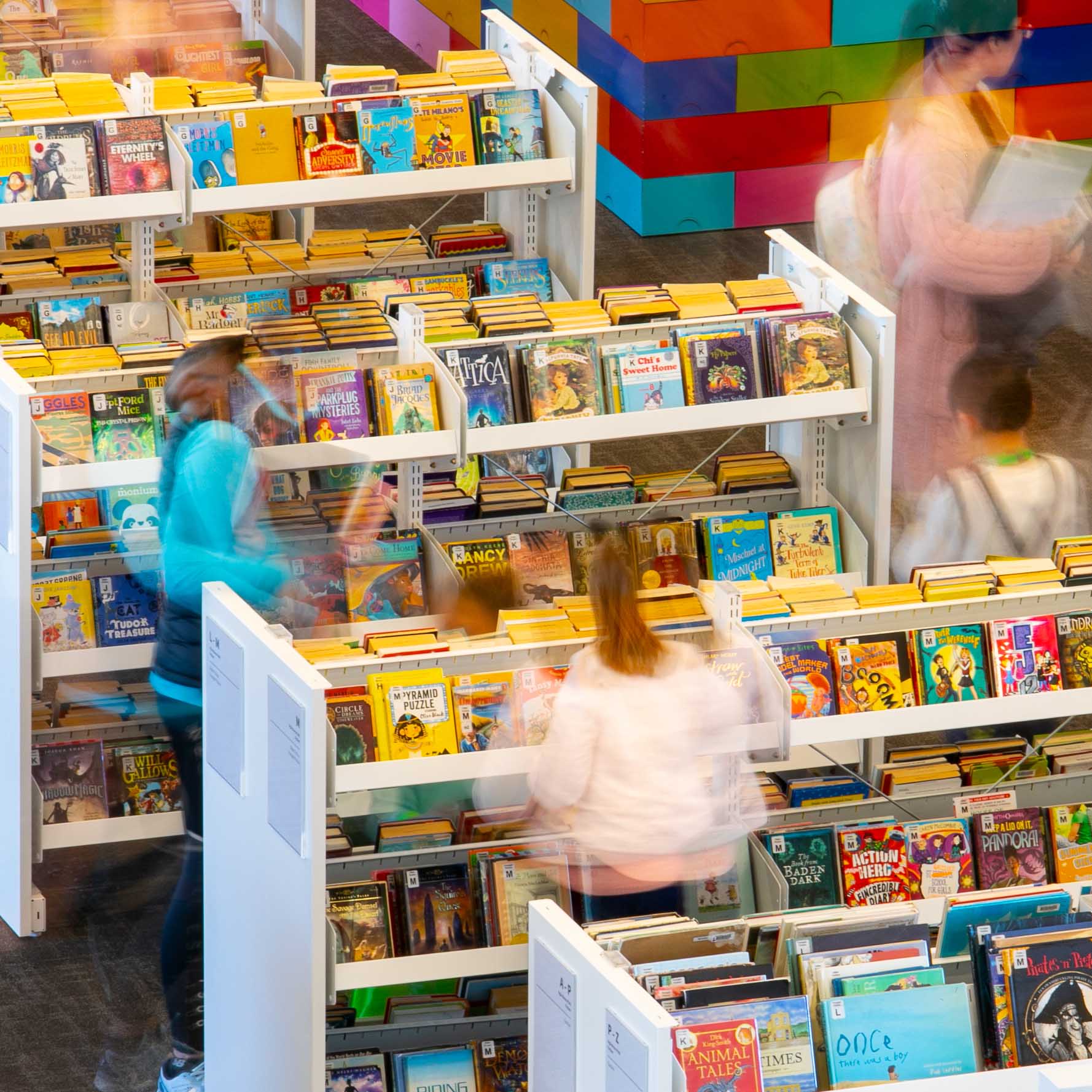 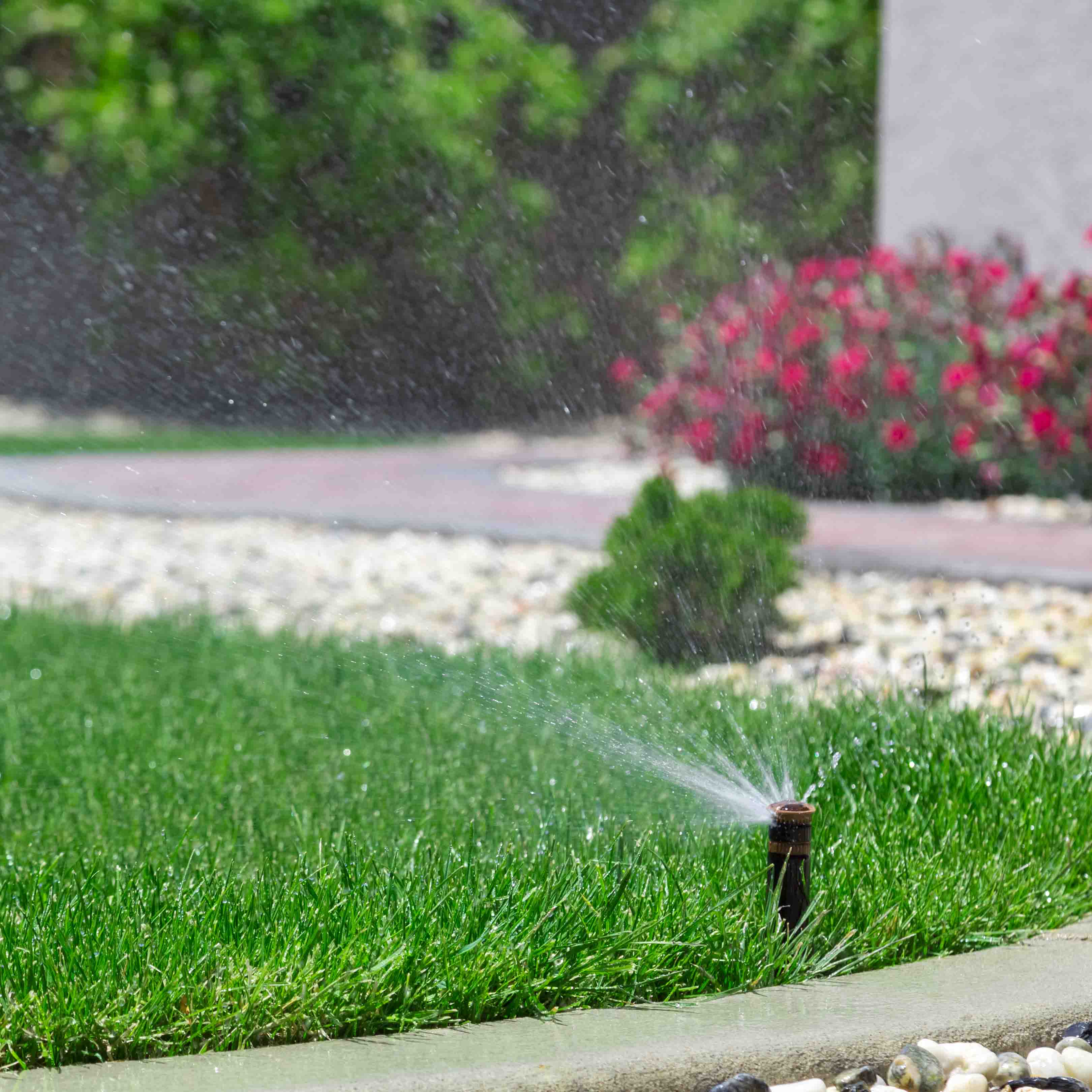