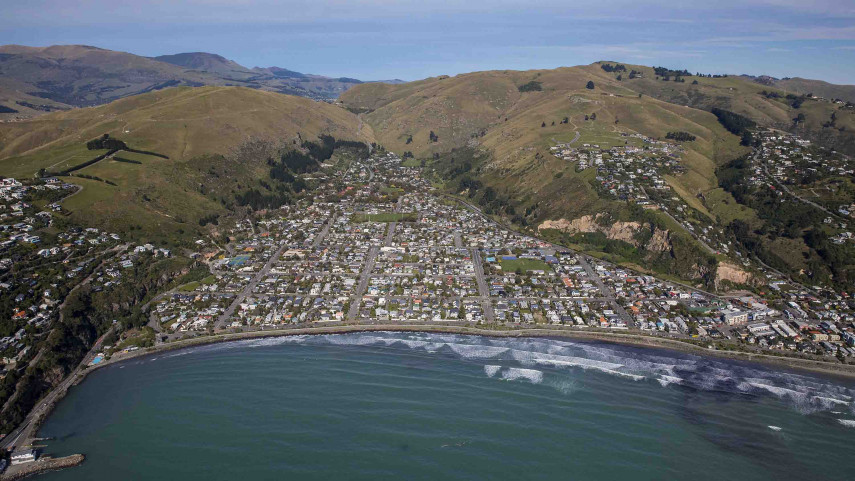 A working group made up of Councillors and two members from Te Rūnanaga o Ngāi Tahu will help guide two important projects relating to the impact of climate change on the coastal hazards risk in Christchurch and Banks Peninsula.

The working group was formally established by Christchurch City Council at its meeting today.

“We’re at an early stage of looking at how we respond to climate change and the potential risks posed by coastal hazards. These issues are complex and we are going to need to engage extensively with our communities as we work through them” says Acting Mayor Andrew Turner.

“The working group we established today will provide advice and give feedback to Council staff on how to best approach the issues in a way that ensures both the affected communities, and the city as a whole, are kept informed and are actively and properly engaged in decision-making.

“The reality is that there are more residents exposed to coastal flooding here than in any other major city in New Zealand. As climate change causes sea levels to rise, our low lying coastal and inland communities are increasingly likely to experience more frequent flooding, as well as the effects of other coastal hazards.

“It is imperative we start planning now for how we respond and adapt to those hazards,’’ Acting Mayor Turner says.

Councillors from the Banks Peninsula, Heathcote, Linwood, Burwood, Coastal and Innes wards will be members of the working group.  Two representatives from Te Rūnanaga o Ngāi Tahu – one from Ngāi Tūāhuriri and one representing the four runanga in Banks Peninsula - will also be invited to be part of the group, which will report to the Urban Development and Transport Committee.

The Coastal Hazards Adaptation Planning Programme is one of the two projects the working group will focus on. This is an ongoing, longer term programme which seeks to address existing risks and exposure from coastal hazards over the next 100 years through a structured community engagement process.

The other project the working group will focus on relates to changing the Christchurch District Plan so that it Is aligned with the New Zealand Coastal Policy Statement.